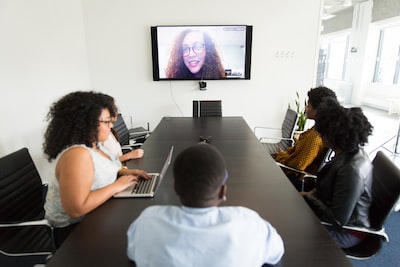 Many people will say that Among Us is first and foremost a title that is played for good entertainment in an equally great company. However, more and more circles competing completely in earnest can be noticed. People strongly motivated to keep winning (although probably not only them) will probably be interested in the statistics summarizing the first 1000 rounds played by a certain player. They were shared on Reddit in the form of a graph by the user aDate_for_ya. You can also find it below in the attached picture.

You can get some interesting information from them, which, of course, are not a general determinant, because they concern only one case, but still give some overview of the situation. So it is not surprising that the player won more games as a crewmate than as an impostor, because there is simply a greater percentage chance of doing so, considering the number of participants in each game (the so-called crew members always outnumber the traitors).

Nevertheless, note that most aDate_for_ya games ended in defeats as a crew member. Almost 500 games (i.e. 50% of all included in the summary) had such a negative ending.

It is also worth taking a closer look at the impostor himself, because he is probably the most interested in players. For 1000 rounds, the ability to control the traitor was granted 200 times, which is on average every five turns. 133 of them ended in victory – 83 directly as a consequence of the murders, 40 by voting, and only 11 were the result of sabotage, i.e. the proper management of events on the map.

Let everyone draw conclusions from these statistics individually. It should be remembered that everything also depends on our skills and the style of play, which we prefer. Let’s just treat this chart as a kind of curiosity.