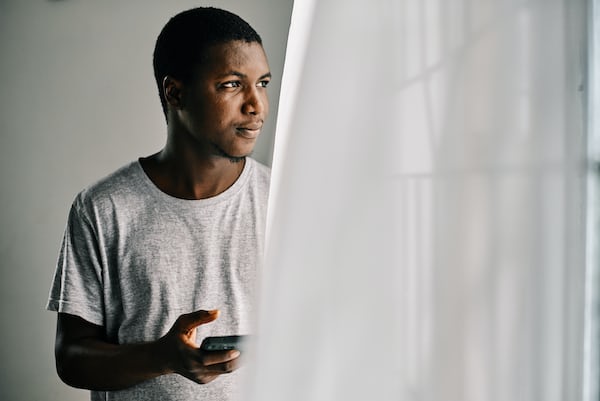 Good news! Due to confusion about the end date, the 14 Days of Fortnite Challenges are playable until January 15th. Other news in this N8W8 about: the Trophies for the Resident Evil 2 remake, a possible new Alien game and the digital sale of LEGO Lord of the Rings and The Hobbit.

Epic has confirmed it will bring back the 14 Days of Fortnite event. There was quite a bit of confusion about the end date of the festivities …

On January 2, Epic completed the 14 Days of Fortnite. However, that was a few days earlier than expected for many players. In a Reddit post, David Spazinski had indicated that the Challenges could also be done on 3 or 4 January.

As compensation, Epic Games initially offered players an Equalizer Glider. Now, however, the company comes with the news of just celebrating the 14 Days of Fortnite one more time:

“We communicated an incorrect end date for the 14 Days of Fortnite event and did not feel the Equalizer Glider compensation was the right approach. After further discussion, we’ve decided to bring back this event early next week through January 15 at 3 AM ET (8am UK time). We’ll also be enabling some of the most popular Limited Time Modes that were available during the event. “

This means that duped players can still complete all Challenges. However, earlier progress with Challenges not fully achieved will be deleted.

Take a quick look at four new trailers. Today a few minutes of attention for:

These are the Trophies in the Resident Evil 2 remake

Normally, the Guardian would warn against this spoilers about Resident Evil 2. But actually she expects that almost everyone is already somewhat familiar with the story of this classic. Anyway, if you want to get into the game completely blank, you can now scroll through to the comic below.

The Trophies to be achieved in Resident Evil 2 are known. To achieve all Trophies you have to play the game in Hardcore mode and achieve an S rank. Interestingly enough, it is also necessary to complete the game in less than 14,000 steps …

Resident Evil 2 can be checked from January 25 on PC, PS4 and Xbox One.

New Alien game about Amanda Ripley on the way?

The Alien Twitter account has made itself heard. Let the rumor mill run! It seems that the Tweet in question is hinting at a new Alien game:

Did you see that message? Read, watch, play? That “play” could of course very well indicate a new game about Amanda Ripley.

But what do those “read” and “watch” mean? Perhaps it is a continuous story that is told through a comic or book and a film and a game? The Guardian doesn’t dare to tell you yet … But a bit of speculation is always fun. That is also already done on Reddit, for example. There the possibility of an interactive story à la Black Mirror: Bandersnatch is even suggested.

No doubt more news soon. Until then, the Guardian would like to remind you that 20th Century Fox already had a trademark for the game Alien: Blackout recorded in November 2018. Spann0nd!

Warner Bros. has pulled the LEGO Lord of the Rings and The Hobbit games from digital stores. Among these stores also Steam. Or well, you can still find the games there, just don’t buy them anymore.

It is not yet clear why Warner Bros. LEGO Lord of the Rings and LEGO Hobbit has been withdrawn from digital sale. Nor does the Guardian dare to say whether the removal is temporary or permanent. For example, do you remember that Alan Wake was taken offline on Steam for a while in 2017 due to licensing issues?

You can still go to the platforms for a lot of other LEGO games, such as the Harry Potter series and the Batman games.

O and PS. If you already own LEGO Lord of the Rings and LEGO The Hobbit then you don’t have to worry. The games are still in your library and you can continue to play them.

Today in memes and stuff the story behind Splatoon in 10 convenient minutes, and Avatar: The Last Airbender meets Super Smash Bros. Ultimate.