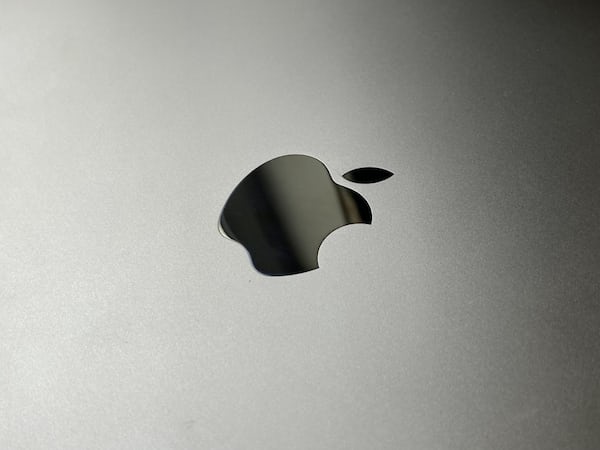 Whenever you talk about Apple devices, you end up referring to the ecosystem. Apple has many devices on the market, and they understand each other wonderfully. This makes function in a unique way when they work together.

The Apple Device ecosystem is second to none

That is why we have decided to collect up to 18 tricks that are possible thanks to the deep integration that all Apple devices have. The ecosystem makes devices better when they work together, the more you have, the more benefits.

The best of all is that nothing to activate or install on any device. All these tricks work by default on Apple devices, without having to do anything other than enjoy.

Tricks and general features of the Apple device ecosystem

We are going to start with a series of tricks that you can do between all Apple devices. Of course, the more you have, the better and more comfortable the synchronization will be.

Is the main advantage of having multiple Apple dissipations, they synchronize and understand each other in an incredible way. These are some of the advantages.

Thanks to iCloud you can locate all Apple devices associated with your Apple ID. You can do it from the Search app that is installed on the iPhone or iPad, or from the iCloud.com website. We can send messages to these devices, make them solar and locate them on a map, even if they do not have an internet connection.

The Search app on Apple devices

One of the jewels in Apple’s crown, it has existed for many years and no one has been able to replicate it. Through AirDrop we can send any file between Apple devices in seconds. In addition, it not only works between your devices, but also to send files to devices of friends and family.

Another of the star functions of the Apple ecosystem, You copy something on the iPhone and paste it on the Mac or iPad. It works amazing and saves you tons of time when working with multiple Apple devices.

AirPods are the world’s most popular wireless earbuds, and they work like magic. Once you sync them with one of your devices, they will automatically connect to the rest of them. You’re watching a movie on the iPad and a call comes in, nothing happens, when you pick it up on the iPhone it will automatically ring on the AirPods.

Message from AirPods connected to iPhone

Another very interesting function comes thanks to the Home app. From this app you can control your smart home, lights, switches, cameras and sensors of all kinds. By simply setting up these accessories on your iPhone, you can access and control them from your iPad, Apple Watch, and Mac.

Tips and tricks between Mac and iPhone and iPad

There are some functions that are centered between Mac and iPhone and iPad, we are going to analyze these tricks that the Apple ecosystem offers us with these three devices.

Import photos from iPhone or iPad

Something that few know and that can increase your productivity in a matter of seconds. If you want to insert a photo in a document, or in a note or on the desktop, you can do it very easily. Just by pressing the Right button, tap on Insert / Import from iPhone or iPad and select Take photo.

The camera of our iPhone or iPad will open in a matter of seconds and the photo you take will appear instantly in the document you are editing on your Mac.

Scan documents from iPhone or iPad

One great feature of macOS is that it lets us scan files from our iPhone or iPad in a matter of seconds. The best part is that it works almost instantly.

The desktop of your Mac is accessible from any of your devices. Just by entering your iPhone or iPad in the app Files Use Apple Watch to unlock apps and Mac.

Similarly, when entering some system passwords, we can use the Apple Watch to avoid having to write them. Simply A notification will appear on the Watch so that we press the side button twice and unlock that option from the Mac.

Tips and tricks between Apple TV and iPhone, iPad and Mac

If you have an Apple TV, and some of the other Apple devices, you can get many benefits from the Apple ecosystem, such as viewing your photos or listening to music on TV, but the main one is AirPlay.

Tips and tricks between HomePod and iPhone

If you have a HomePod, with the iPhone there are great features. Of course the HomePod can access your Apple Music library and podcast favorites, but there is another very interesting option.

Changing the playback when bringing the iPhone closer

The HomePod is an exclusive device for listening to music, so its connection with other Apple devices is lower and is reduced to use AirPlay to play music or audio content. However, there is a great feature that works with the iPhone.

If you are listening to music or a podcast and you come home and want to continue listening to it on HomePod, just by bringing the iPhone closer to the Apple speaker it will start playing the same thing you were listening to and playback will stop on the iPhone. It works the other way around too, and if you hear something on the HomePod you can send it to the iPhone just by zooming in.

Know more: Apple’s Evolution Over Time – How It Has Become a Tech Giant

These are just some of the tricks and interactions that Apple devices have with each otherOf course there are many more and surely new functions will be incorporated with future updates. It is something that Apple takes great care of.