200 euros discount on the MacBook Air (2020) of 512 GB and quad-core processor at Amazon, its historical minimum price 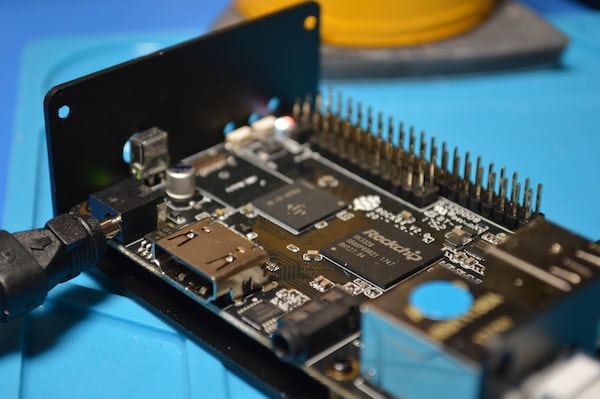 200 euros discount on the MacBook Air (2020) of 512 GB and quad-core processor at Amazon, its historical minimum price

One of Apple’s lightest and thinnest laptops is the MacBook Air (2020), a device that stands out for its portability and balanced performance in not very demanding tasks. Right now the version with quad-core processor and 512 GB SSD at 1,499 euros 1,299 euros, its historical minimum price on the platform.

The recommended retail price of the MacBook Air (2020) with a quad-core processor and 512 GB of internal storage SSD in the official Apple store is 1,499 euros, but on Amazon we can get it on sale at 1,299 euros, which supposes a reduction of 200 euros and its historical minimum on the platform.

The MacBook Air (2020) has a 13.3 “Retina display with True Tone technology and a native resolution of 2,560 x 1,600 at 227 pixels per inch with support for millions of colors and a 16:10 ratio. These characteristics make this device a good proposal to be used in design tasks due to the high definition of the images.

Incorporates the 10th generation Intel Core i5 quad-core 1.1GHz processor (up to 3.5GHz with Turbo Boost) and 8GB RAM, a combination that offers good performance in office automation tasks, web browsing and high-quality video and photo editing in a casual way because it does not incorporate dedicated graphics, but Intel Iris Plus integrated graphics, although it is compatible with eGPUs that use Thunderbolt 3.

Internal storage has 512 GB SSD, a reasonable amount but that can be somewhat scarce if you have many heavy applications or files / projects of a certain size, having to resort to cloud services or external media such as hard drives. According to Apple, its battery has an approximate autonomy of up to 12 hours browsing the Internet, but in real use it can significantly decrease the figure.

its 720p FaceTime HD webcam allows video calls and online work meetings, although for the best experience it is advisable to have good lighting in the workplace. It incorporates two Thunderbolt 3 (USB-C) ports that support charging, DisplayPort, Thunderbolt up to 40 Gb / s and USB 3.1 Gen 2 up to 10 Gb / s.