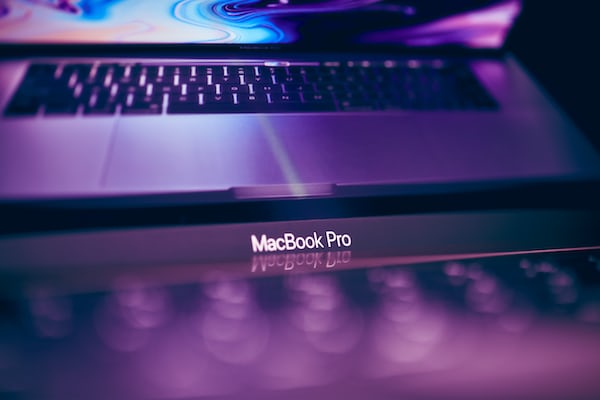 It has been more than a week since the WWDC20 conference in which Apple presented iOS 14 and the rest of the systems, although WWDC20 really ended on Friday, and it did so without any surprise. Before the keynote we had many rumors about functions and devices that were finally not fulfilled, and today we are going to analyze them.

Not only do we have non-featured devices, some of the Most anticipated software features also fell by the wayside. This is all that Apple did not present at its developer conference.

What we didn’t see at WWDC20

It was one of the strongest rumors and one that we all looked forward to with the most interest. It had been leaked that Apple was going to present a new iMac with a frameless design in the style of the iPad Pro and various internal improvements. By having fewer frames, the screen would go from 21.5 inches to 23.

Sonny Dickson was the most insisted on a presentation of this new iMad at WWDC20However, that was not the case and it seems that we will have to keep waiting to see it.

A leak found in iOS 14 ensured that the Apple Watch would have new functions, and one of them was the ability to measure oxygen level in blood. It seems that the sensors of the Apple Watch are capable of making this measurement, but simply Apple has not activated this function. Rumors claimed that it would be activated in watchOS 7, but it was not. Perhaps it is an exclusive feature of the upcoming Apple Watch Series 6.

Another long-awaited device, Apple has long been working on a version of the AirPods with a headband design, which has been dubbed ‘AirPods Studio’. Rumors indicated a release before the summer and everything pointed to WWDC20However, it was a software exclusive conference in which we did not see any devices.

Maybe the last keynote was Apple presentation in which less was said about augmented reality of the last 5 or 6. Apple attaches great importance to this technology, the LiDAR of the iPad Pro proves it, however hardly any new features were announced or improvements were presented, is Apple saving it for Apple Glass?

The device that has been filtered the longest and about which we still do not know anything. AirTags are a kind of labels that we can place on different objects to locate them from the Search appeal of our iPhone. They were leaked with iOS 13 and Apple has yet to introduce them.

Another one of those lost functions of watchOS 7. Apple was expected to launch a kind of school mode for children who use the Apple Watch. Parents they could modify what can be done with the watch while in class using these new features, but nothing similar was presented at WWDC20 either.

And to finish with the hardware, we also didn’t see a new Apple TV. A major renovation has been expected for months that incorporates the A12 Bionic processor, but it seems that we will have to keep waiting as we did not see any hardware at WWDC20.