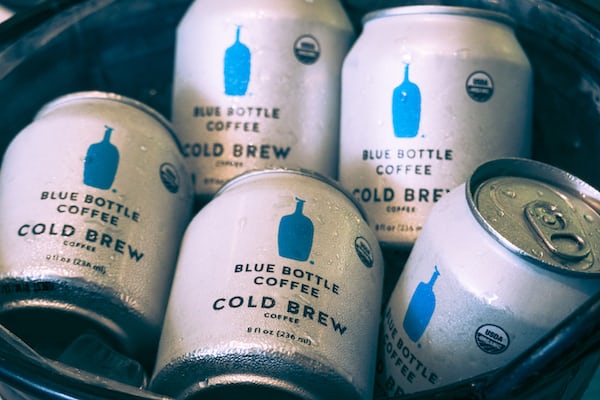 Most people want their computers to run fast and perform as long as possible. However, no technology is perfect, and computers tend to become slower over time.

Some choose to purchase a Mac hoping it will perform better for a longer period. However, many people do not take into account that time is not the only factor that makes their computer slower.

Many computers become slower because their users do not know how to take proper care of them and prevent this from happening. Thus today, we are sharing a list of 8 tips that will help you optimize Mac usage.

Using a Mac is great because thanks to the Keychain Access, macOS helps you create strong passwords and keeps them safely in one place. It is a very convenient password management tool that can be used to look up or change a password at any time.

If you ever wondered how to find saved passwords on mac, here is how you do it. First of all, open the Finder app and locate the Keychain Access app, choose Local or iCloud, find the app you need, and double-click it.

Tip #2: Use iPad as a Second Monitor

If you need a bigger screen for work or entertainment and have a MacBook Air, do not rush to buy a huge monitor. If you own an iPad, you can easily connect it to your MacBook by using specialized software and use it as a second monitor.

For example, you could open up a calendar or a planner app to keep up with your daily tasks and deadlines for certain projects. You could also keep a CRM window constantly open.

When you notice that your Mac suddenly starts to lag, it may be a cause of too low disk space, but if it happened all of a sudden, you might want to check the Activity Monitor and see if any of your apps are not using significant resources.

To launch the Activity monitor:

Tip #4: Learn to Use the Trackpad

If you have recently purchased a MacBook, it will take some time to get used to Apple’s Trackpad, but it is worth it. Once you memorize the gestures, you will notice that using Mac’s Trackpad helps you get things done much faster than a regular mouse. Here are some popular Trackpad gestures:

Just like a trackpad makes your life easier, so do the keyboard shortcuts. Apple’s Magic Keyboard has some great ones, and you would be sorry not to memorize them. Here are a few popular ones:

Free disk space is important for a Mac to run properly and not lag. Having low disk space can affect your computer’s speed and lead to a loss of data. This may happen because your Mac might simply not have any more disk space to save new information.

To check and manage storage, click on the Apple icon at the top of the screen, then click About This Mac, and go to the Storage tab. Here you will see the detailed info about your current storage situation, and if you click “Manage,” you can make some extra space on your disk.

If you want to have a fully optimized Mac, you can not afford a cluttered Desktop. Gathering items on your desktop will make your computer perform slower because the more items you have on your screen, the more resources your Mac is focusing on displaying all of them.

Having the latest macOS version will ensure that you have the best possible performance for today, the fix of bugs that might have annoyed you for a while, and most important, security improvements.

Keep in mind that even if you update the macOS often, you still need to invest in a proper antivirus for your Mac. Even though a Mac is believed to be a pretty safe computer, new malware is created constantly, and you could suffer from an attack at any time.