A 1TB hard drive for only 47.99 euros, a lifesaver that surely your PC or console needs 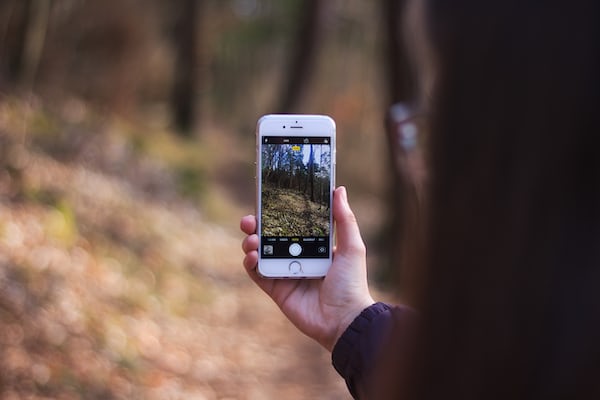 A 1TB hard drive for only 47.99 euros, a lifesaver that surely your PC or console needs

Higher capacity external hard drives are usually the cheapest in cost per TB, although luckily some more basic drives are also affordable.

Not everyone needs 12TB of additional space on their computer or console, not even other somewhat more modest capacities such as 4TB, and that greatly reduces the possibilities when it comes to buying a cheap external hard drive.

As capacity increases, the cost per TB always decreases. That said, if you simply want a 1TB drive, you’re in luck, and it Amazon has downgraded the Seagate Expansion Portable from 1TB at 47.99 euros.

It is a price that is even a little below that of the Toshiba Canvio Basics, which today is still the best seller and the clear reference to know if an external hard drive is really cheap or not.

If you want to compare prices of this and other products in different stores, we recommend that you take a look at the Idealo comparator.

Shipping is absolutely free, as always in Amazon orders of € 29 or more, although our advice if you are in a hurry is to take the opportunity to sign up for the free trial month with no commitment to stay.

Despite its affordable price, it really is an external HDD that has all the necessary standards to use it on practically any platform, be it PS4, Xbox, PC or Mac. It has USB 3.0 and achieves transfer speeds of nearly 200MB per second.

It’s not bad at all, especially since with this rate you can install applications and games on it and then run them without problems. Of course, to do it on PlayStation 4 there are some preliminary steps that you must take.

Having an external hard drive is practically life insurance, a way to save your data and files not only safely but privately and cheaply. There is no cloud involved and no company will analyze your data. You won’t even have to pay a monthly subscription.

It is one of the reasons why HDDs (and increasingly SSDs) survive and even grow in sales in recent years.