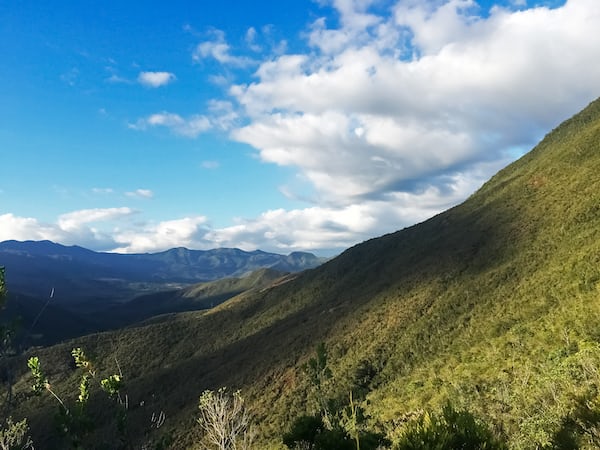 On January 9, the existence of a vulnerability hitherto unknown in Windows 10, and so strange that can be exploited not just by entering a short command, but even even if the user just sees the folder where the shortcut is located the same.

Here is an example of what happens when we enter the command in question:

Thus, every time we try to access that path, the system mistakenly detects the directory as damaged or corrupt, forcing the system to reboot to “repair drive errors.” Normally, after that, the Windows CHKDSK utility fixes the problem … although some equipment has been rendered useless after that.

Before the delay in solving the problem by Microsoft (and the lack of an established date for it), an external company has decided to develop and distribute a patch for the NTFS driver that solves this annoying bug in Windows 10.

OSR is a software development company specialized in components and drivers for Windows. Its programmers, motivated precisely by having lost one of their Windows 10 PCs while investigating this bug, decided to create the patch … and upload it to GitHub as open source.

How to install it

We just have to download the last available compressed file (there are two versions: 32-bit or 64-bit), extract its content in a new folder and, when we have the latter open, press CTRL + Shift + right click, and select the option ‘Open PowerShell window here’.

Once the terminal is open, we must enter the following commands to install it:

If something goes wrong and we need to uninstall, just type the following:

But this patch is just that: a patch (its creators even qualify it as a mere ‘mitigation filter’), and that is why OSR insists that this vulnerability You will only have a definitive solution through an official Windows update.