A countdown has started in Fortnite, but the end of the season is slipping 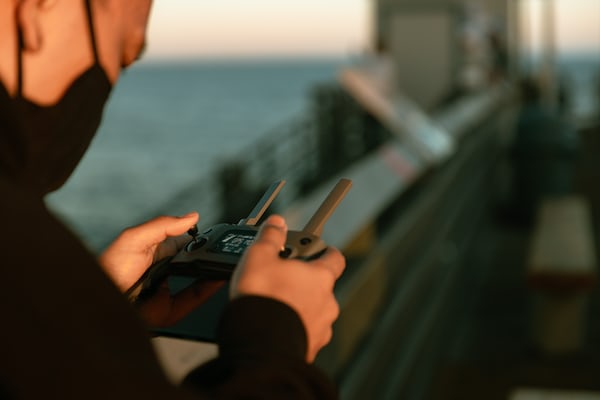 A countdown has started in Fortnite, but the end of the season is slipping

The James Bond-inspired Fortnite spy story is coming to an end.

Fortnite’s current season is coming to an end, but the included countdown doesn’t prepare us for that. A new event is coming to an end that closes the current Bond story. The end game begins at exactly 5:05 p.m. on Saturday, and until then, the clock spins in the lobby and Midas room. The menu, by the way, has several small references to the upcoming party, including the mysterious tubes in which some energy is pulsating.

Changes can also be seen on the battlefield: new clouds, for example, began to circulate around the Agency headquarters in the middle of the field, and gutter covers began to pulsate. Data miners are already panting to dissect the files to see if they can find something to get closer to the solution.

Incidentally, shortly after the countdown started, Epic Games announced that the season closing, originally scheduled for June 4, would be missed and would be due a week later, on June 11th.

Either way, it will be clear on Saturday at the latest what awaits us, followed by the new adventures of a new season. Will you look back at Fortnite for the upcoming news?