A digital pregnancy test can also be used to play Doom (more or less, and cheat) 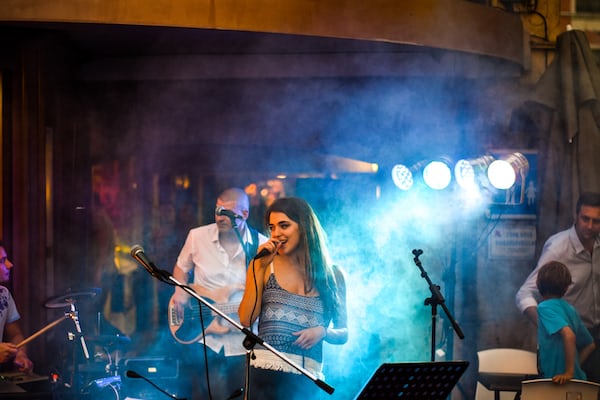 A digital pregnancy test can also be used to play Doom (more or less, and cheat)

A few days ago we were talking about how digital pregnancy tests have more crumbs than it might seem: its components are essentially as powerful as those of the original IBM PC, although in reality they only serve to read the lines of the test and present the text to clarify whether the person using them is pregnant or not.

Now one of the analysts who explored that electronics has totally modified one of these tests to show how is it possible to use them to play Doom. Or at least, a version adapted to a small monochrome screen of 128×32 pixels and to the CPU that it integrated inside that “chassis”.

Can Doom run? Yes, you can, (but cheated)

Foone Turing (@Foone), well known on Twitter for his tributes to retrocomputing and his threads on technological curiosities, was already surprising with the analysis of one of these digital pregnancy tests some days ago.

Yesterday I had a lot of retweets and reddit posts and such for playing Doom on a pregnancy test.
But as I explained then, it wasn’t really PLAYING on a pregnancy test, it was just a video being played back, not an interactive game.

In the conversation about the power of electronics present in pregnancy, someone suggested that perhaps Doom could be played there. The question is already a classic meme which tries with a certain irony to show that today almost any chip is capable of running the legendary id Software game.

Foone ended up deciding to get down to business. In the original microcontroller it was not possible to execute code because it was a chip with read-only memory, so it replaced both that chip and the pregnancy test screen, which replaced by a small 128×32 pixel monochrome display.

As he explained himself, in reality everything on the interior had been replaced and it only kept the chassis from the pregnancy test, and in fact the version he had worked on did not even fit in that chassis: I needed an external PCB from which to run everything.

The existing CPU can’t be reprogrammed and the existing LCD can only show 4 things, so I had to replace both to make any changes.
And the current version doesn’t even fit into the shell!
(although I’m certain it will when complete) pic.twitter.com/BVcC6OTxaq

Foone used a small CPU called Teensy 3.2 that have support for the Arduino IDE. In this chip we have a MK20DX256VLH7 processor with 72 MHz Cortex-M4 core and 64 KB RAM.

That, coupled with the small screen and the Doom code adapted to that kernel with ARM architecture were enough to show that Doom can run (sort of) on a pregnancy test. A striking experiment, albeit with a trap.