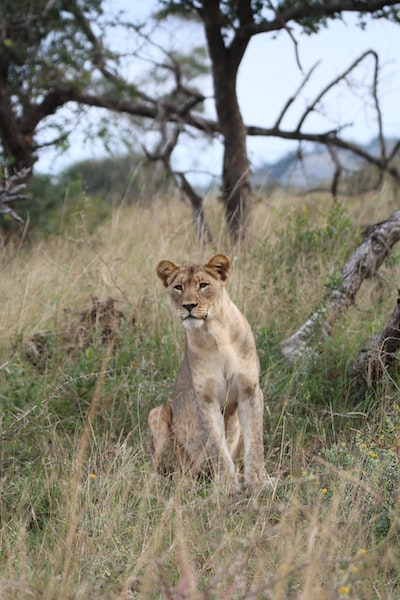 Released in 2018 Among Us is undoubtedly one of the biggest gaming surprises in recent months. The game is currently breaking records of popularity. However, this is not the end – Innersloth’s title inspired numerous users to create amusing films that relate to it. We have already written about a few examples of this type of creativity in previous news. Here are some more noteworthy works.

A lot of fan videos dedicated to Among Us appeared on the YouTube platform. Some of them look quite professional.

There are materials that present surprisingly coherent and complex stories – despite their short duration.

Some of them even contain original songs recorded by the author – below is an example of such a video of the CG5 user.

It’s worth noting that creating similar stuff is a great way to punch impressions on your feed. The most popular of the videos dedicated to Among Us has over 43 million views. There are also some who have managed to break the 20 million mark. For comparison, the trailer of Hogwarts Legacy on the official PlayStation channel has “only” 12.24 million views, and the first trailer of the debut today in Early Access The RPG Baldur’s Gate III can boast a result of 2.25 million. Even awaited for years, the first gameplay from Cyberpunk 2077 has 20.7 million views on the official CD Projekt RED game channel. This perfectly illustrates how a good popularity building tool can be an inconspicuous independent title that suddenly becomes a megahit.

You can also find a lot of cool videos of this type on the Reddit forumwhere they are often very popular.

We remind you that Among Us is available on computers and mobile devices (Android and OS).