A new map is coming to Among Us and with it the impostors begin to rub their hands. 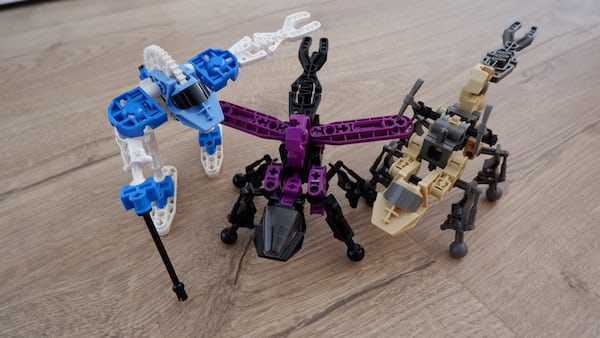 among, among us, map

A new map is coming to Among Us and with it the impostors begin to rub their hands.

If there is a title that has been a real revolution in the world of video games in this 2020, that has undoubtedly been Among Us. The work of Innersloth launched in 2018 has reached its peak of success two years after its launch, having gone unnoticed all this time.

Now, its developers have finally launched the game’s official Twitter account. To celebrate, they have shared a first look at the next map of the game, which looks like it will once again be inspired by a spaceship. Take a look.

Get all the news, peeks, and fun shenanigans here and become a part of the crew.

Here’s a special look at the NEW Among Us map! (For your eyes only !!) (Don’t show the impostors !!) pic.twitter.com/FrCkK7ZcnI

Since Innersloth we are summoned to the The Game Awards ceremony, which will take place the night of December 11-12 at 1:00 am (Spanish time). It will be at that time when more news is revealed about this new location.

A ceremony in which Among Us is nominated for its excellent performance throughout the year. The news and updates for the title come in a trickle, such as the possibility to vote anonymously for the imposter or the measures against cheats found in the games.