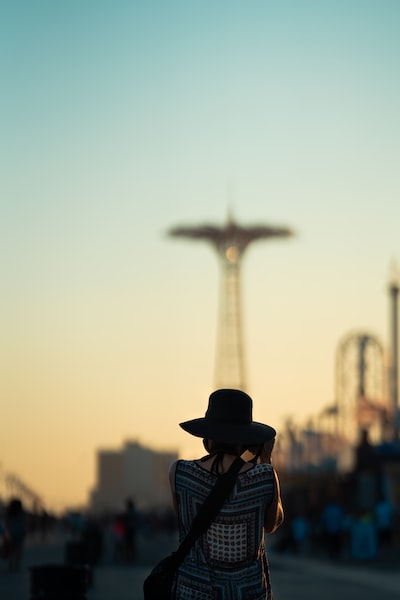 Sometimes changes in the production line can reveal the sales trends of different iPhone models. The Philip Elmer-DeWitt website today reports on a document sent by Morgan Stanley to investors, in which it indicates that production of the iPhone 12 mini has been reduced in favor of the iPhone 12 Pro.

We can also add that the orders for the iPhone 12 mini are smaller, since for something they must have chosen to stop the production of that particular model. Many have appreciated the existence of a small iPhone 12, but It seems that success is monopolized by the models with the largest screen.

The report also insists on the suspicions that we have been seeing for weeks in various media: Apple may have had a record quarter. We will not know how many units of each iPhone model have been sold, but in terms of total revenue the figure should be very high. We will know them at the end of the month.