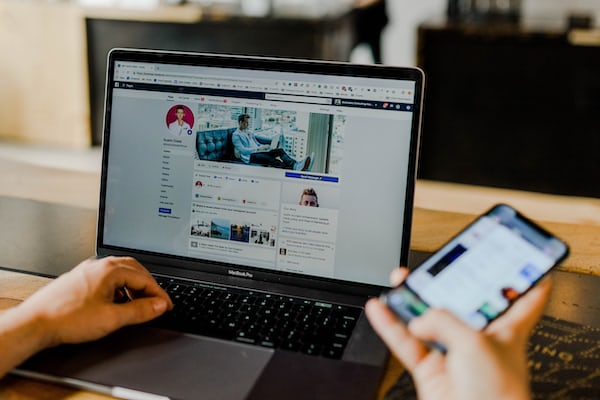 Another Xbox brand name was confirmed at the Brasil Game Show 2018: Aaron Greenberg, head of global marketing for the games division at Microsoft and a recurring figure in the green community. The announcement was made through Xbox Brazil’s official Twitter.

“Hold the emotion, because none other than Aaron Greenberg will be at the Xbox booth at BGS. (…) What about this BGS 2018 that I barely know and already consider a lot?”, The company posted on the microblog.

Hold the emotion, because none other than @aarongreenberg will be at the #XboxNaBGS booth at @brasilgameshow. What about this # BGS2018 that I barely know and already consider a lot? ???? pic.twitter.com/aqiJRd36mN

Greenberg joins his colleague Rod Fergusson, boss of The Coalition, who today signs the development of the Gears of War franchise. Brasil Game Show 2018 takes place from October 10 to 14 at Expo Center Norte, in São Paulo, and will be covered complete Voxel. To secure your tickets, click here.