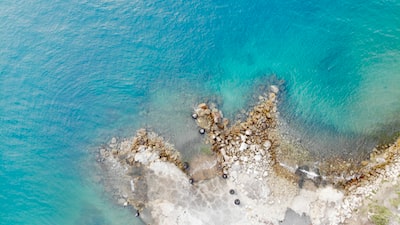 Over 1 million copies of Assassin’s Creed: Brotherhood were sold in Europe in its first week of release. This can be read on MCV.

There is even more good news for Ubisoft as it has sold over 20 million games within the franchise. It is also hoped that the number will rise to 30 million by the end of 2011.

Geoffroy Sardin, EMEA chief marketing and sales, Ubisoft, said: “It’s Ubisoft’s best launch ever in Europe and our best-selling launch game ever.” With 60% of the players who also play the multiplayer, this option is already a success. “The multiplayer attracts new players. When we look at who is playing the multiplayer, we can see who is new,” Sardin said.

Additional and free DLC will be released on December 14. Sardin says more DLC is on the way, but we don’t know yet if it will be free.