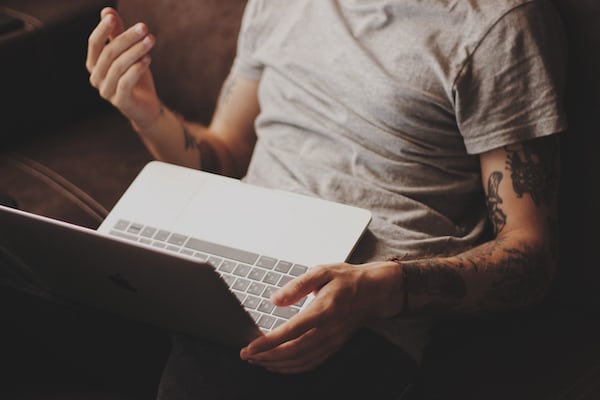 
Everybody who loves playing the Minecraft game probably faced the problem of connection to a server. Even if you are sure that you are connected to the correct server address, the issue can arise. It can be related to your device, system, or network. Unfortunately, gamers have to suffer from the problem when the Minecraft server stopped working more often. Nevertheless, there is no necessity to worry since we gathered 10 effective methods to solve this issue and continue playing your favorite game.

Using a good VPN, for instance, VeePN, is the best solution for solving problems with the connection to Minecraft servers. Gamers can easily utilize a PC or MacBook VPN, it does not matter what system they use to play a Minecraft game. VPN for Mac and other devices is a guarantee of stable connections to the Minecraft game servers. You can enjoy playing the Minecraft game free of security threats. Such an unblocker from cybercriminals also provides gamers with a faster speed of connection to servers. Download VPN Mac and PC and forget about the “I can not connect to server” issue.

Not only the problem can be in your Wi-Fi connection, but also in your router. Thus, if you check the connection to the Internet and it does not help then you can reboot your network. Restarting your router will not take much time. All you need to do is to turn off your router, count for 30 seconds, and turn on the router back. It is recommended to wait for a minute in order for the router to boot up. This action can solve a problem when Minecraft can’t connect to a server.

Connect with Owners of Servers

Nowadays there are many lovers of the Minecraft game. Thus, if you have issues with connecting to servers for a prolonged amount of time, this can indicate that these servers are simply overloaded. Also, these servers can be taken down for maintenance. The only solution is to wait for some period of time and attempt to connect again later. While you are waiting, you can rest a bit, do your homework assignments, help parents and return to the game afterward.

When a Minecraft server stopped working, the reason can be in installing unofficial software or third-party mods by you previously. To make sure installed mods are not the cause of problems with your Minecraft game, try to uninstall these mods. If the problem persists, then try to apply other ways to fix the Minecraft connection to the server.

Usually, programs that consume bandwidth can influence your connection to the Minecraft game. If you discover there are applications that are working in the background, close them. These applications will finish eating up your bandwidth so your connection to the servers can be recovered. Turn off bandwidth-consuming apps and programs and look if the situation has changed. To do this, click any empty space on the taskbar by the right mouse button and select “Task Manager”. Then, search for the programs that consume bandwidth the most. After defining these programs, press on them and choose “End task”.

Connect with Administrators of Network

In order to be failed to connect to server Minecraft, it is not obligatory to play at home. You can likewise enjoy your favorite game utilizing work, university, or public networks. Probably network administrators are those who restrict users to play the Minecraft game. To make sure of this, contact these administrators and ask if they can help you with the connection to the game server.

Determine Where an Error Appeared

If you see that Minecraft can’t connect to the server and do not know how to start fixing this issue, you can begin with defining where an error occurs. Check if this problem appears only with your server, or all Minecraft servers have an issue with the connection. If the issue is only with a single server, this means the reason is with the server itself. But if all servers suffer from this problem, then the reason can be in software.

We can sum up that there are no hopeless situations. Even if the Minecraft connection issue occurs, there is no necessity to worry and stop playing this popular game. Make use of our helpful and effective ways of restoring connection to the Minecraft servers and continue playing this game with your online friends.