Access to TV recordings via WiFi from the iPhone or iPod touch, with the new EyeTV 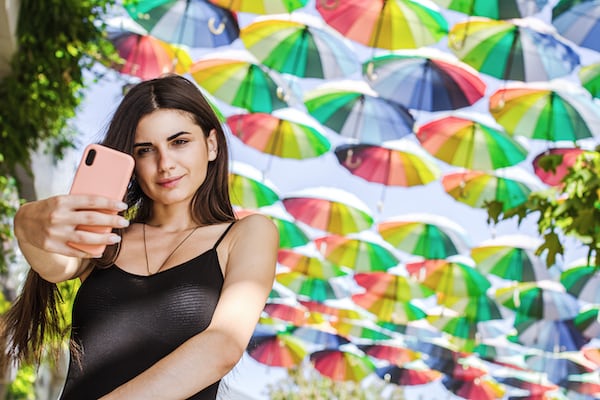 Access to TV recordings via WiFi from the iPhone or iPod touch, with the new EyeTV

Great new functionality in the latest software update (version 2.5 3013) of Digital TV Tuners for Mac, EyeTV. The already fabulous program now integrates the ability to send any of the recordings via WiFi that we have done on our Mac.

Since I have one of the digital tuners from the cat for my Mac (the eyetv hybrid), I have done some testing with the new software, updating the version of EyeTV which brings the new functionality. To test it on the iPhone side, and since I don’t have any around here, I used iPhoney. Once the new update is installed, a new tab appears in the EyeTV preferences, called Wi-Fi access. It is simple to activate the new option since, as you can see, it only consists of giving a button:

At that moment we are shown a url to which we will connect from the mobile device (iPhone or iPod touch). When we enter from any of them, Safari shows us a very “iPhonized” interface from which we can access the recording on our Mac.

By clicking on it, we can see it on our iPhone or iPod being transmitted directly from our Mac via WiFi, no need to sync with iTunes. And only recordings, at the moment it does not work with live television.

The “trick” in all of this is that EyeTV builds a conversion of each recorded file into H.264 format so that it can be more easily transmitted. Therefore, we will have to expressly create a version of any recording in this format to be able to see it via streaming.

As you can see in the image above, we can start explicitly the conversion of each video from the recordings tab or converting everything at once when we press the button to activate the WiFi transmission. Depending on the machine that you have will go faster or slower, and obviously it is a process that only has to be done once.

As a curiosity, and surely more than one of you have already thought about it, if we enter that URL from Safari on another Mac, a web page is loaded (which doesn’t look as pretty as on the iPhone) that we can access the videos as well.

In any case, a very interesting function that comes to round out the great EyeTV so we can enjoy our favorite TV shows even more.

Thank you very much to Edgar González for sending me the update notice!