Adobe is bringing full version of Photoshop to iPad in 2019 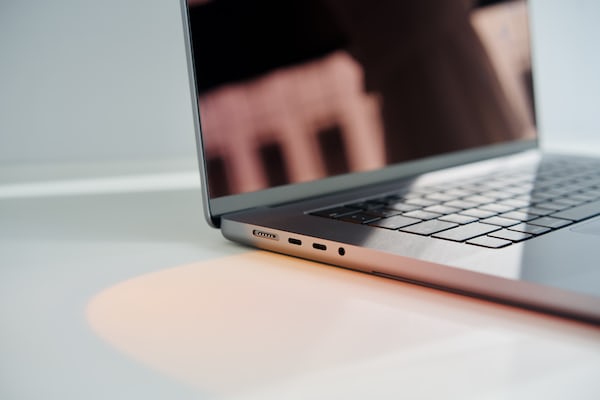 Adobe is bringing full version of Photoshop to iPad in 2019

Adobe will bring the full version of Photoshop to the iPad in 2019. According to Bloomberg’s Mark Gurman and Nico Grant, Adobe will show the app to the world for the first time at the annual MAX Creative Conference in October.

Scott Belsky, the head of Creative Cloud software, confirmed that the company is working on a new cross-platform version of Photoshop and other apps, but declined to comment on the possible release of the app in 2019. “My ambition is to have these apps as soon as possible, ”said Belsky. “It takes a lot to run a product as advanced and powerful as Photoshop on a modern device like the iPad.”

The introduction of a full version of Photoshop and other professional Adobe apps for the iPad would be good news for Apple. Microsoft’s rival Surface tablets run the regular version of Windows 10, allowing them to use Photoshop for years. Apple’s iPad runs on iOS and the mobile operating system is unable to run the versions for macOS. Adobe’s Creative Suite was a major advantage for the Surface Pro, but that will change next year.

Apple founder Steve Jobs presented the iPad eight years ago as a product that could eventually replace the laptop. In the years that followed, the tablet grew into an important product category for Apple and Android manufacturers, but growth stagnated in recent years and consumers seem to be less likely to replace a tablet than, say, a smartphone. The recent high-performance iPad Pro models have rekindled the interest of business users, and the introduction of full-fledged Adobe apps could give the iPad another boost.

Adobe already offers a series of apps for the iPhone and iPad, such as Photoshop, Photoshop Fix, Photoshop Express and Photoshop Sketch. However, these apps are less advanced than Photoshop for Windows or macOS.