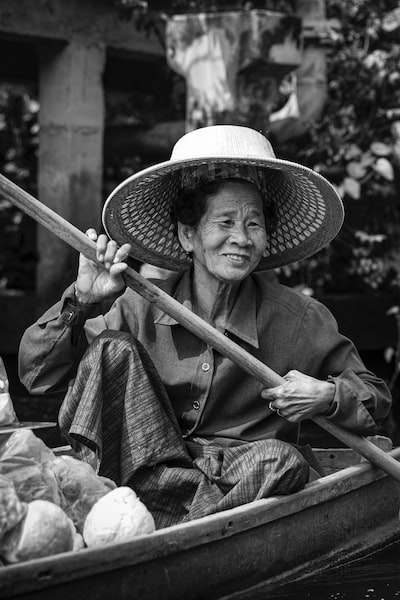 The last Humble Bundle is dedicated to Adult Swim, the animation channel for adults attached to a video game distributor.

For $ 1 we have the Small Radios Big Televisions puzzle game, the post-apocalyptic roguelike FPS WASTED, the pixelated 2D western Westerado: Double Barreled, and the Volgarr the Viking platformer. Above the average (currently € 6.65) are the run’n’gun Duck Game, the Spanish shooter-puzzle Rise & Shine and the latest from Double Fine, Headlander.

For $ 12 we also have Glittermitten Grove, the recent Rain World and the mysterious Frog Fractions 2. There is a final $ 25 installment that includes a Duck Game plush.

The promotion will run for two weeks and no more games are expected to be added.