‘AirTags and new AirPods, iPad Pro and Apple TV will be presented on March 23’ 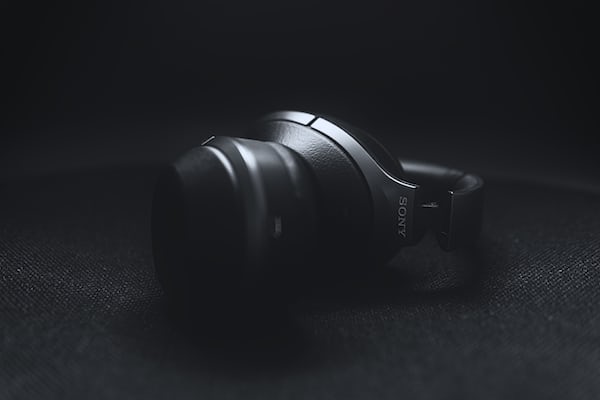 ‘AirTags and new AirPods, iPad Pro and Apple TV will be presented on March 23’

Multiple sources expect Apple’s next event to take place on March 23. Apple has held a number of spring events in recent years, but in some cases has also opted for an announcement via a press release. The event would feature the highly anticipated AirTags and new products in the iPad Pro, AirPods and Apple TV lines.

In the beta of iOS 14.5, Apple activated the ‘Objects’ tab in the Find My app. This can be taken as an indication that the AirTags are finally ready for release. However, the tab can also be used by third-party accessories integrated into the Find My network.

Updated info from a reliable source 👇

There are also rumors about new iPad Pro models with an improved screen and a faster Apple A14X-soc. The current models were updated last year with a LiDAR, while the rest has remained virtually unchanged. Images have also emerged of the alleged third-generation AirPods, which are similar in appearance to the more expensive AirPods Pro. It is possible that the updated AirPods will be part of the event.

Finally, Apple announced last week that it is discontinuing the iMac Pro. There has been talk for some time about a new design for the iMac with thinner bezels and an Apple chip based on the ARM architecture. However, it is expected that the updated iMac will not be released in the first half of 2021, but is scheduled for the fall.