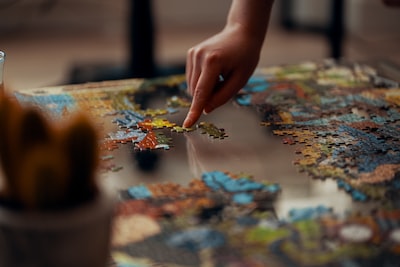 As for the console service, the two games are already available (Alan Wake and Cities: Skylines) while PC players will have to wait a little longer. Starting from May 26, Minecraft Dungeons will land on PC and Xbox and at a later time it will be the turn of Plebby Quest: The Crusades on PC.

Golf with Your Friends, Final Fantasy 9, DayZ, and many more games were added to the service earlier this month. On May 29, Brothers: A Tale of Two Sons, Hydro Thunder Hurricane and Old Man’s Journey will no longer be available.

“Fight your way through an all-new and exciting adventure inspired by classic dungeon crawlers and set in the Minecraft universe! Up to four friends can play together, or you can take on dungeons alone. Take on new evil creatures in all different levels, full of fun. action and treasure, to succeed in your epic mission: defeat the Arch-dweller! ” – reads the description of Minecraft Dungeons.

Xbox Game Pass is available on PC and Xbox One.