All information about Sephiroth in Super Smash Bros. Ultimate 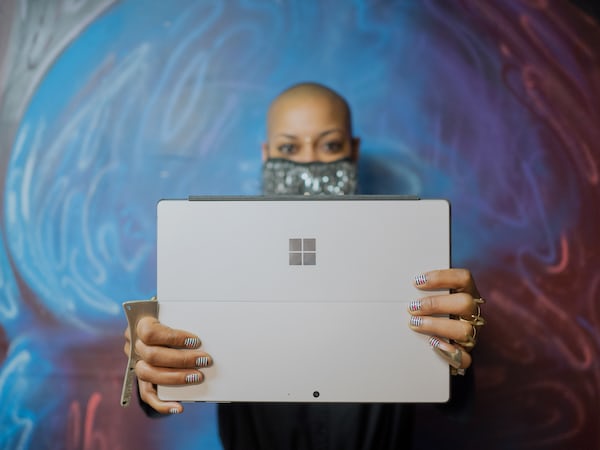 All information about Sephiroth in Super Smash Bros. Ultimate

Following the announcement that Final Fantasy 7 antagonist Sephiroth – who plays an important role in Final Fantasy 7 Remake – would be the new fighter to come to Super Smash Bros. Ultimate in its latest expansion pass, game director Masahiro Sakurai, has uploaded a half-hour video to the official Nintendo channel explaining the characteristics of the new character.

Thus, we have discovered some details that we did not know yet, such as that within the game it will only have the voice in Japanese, and that it will have two different skins: a classic and a shirtless version. In addition, Mii fighter skins inspired by Barrett, Tifa and Aeris will be added, as well as chocobo hats.

Most of the presentation focuses on the very long range of Sephirot’s sword, and the manner in which his sword can strike opponents in front, behind, and on top simultaneously. One of the most striking moves is the downward blow, which can hit enemies that are several platforms beyond us. Some details of its “One-Winged” form have also been taught.

Here you can see all the details:

Additionally, a number of songs from the Final Fantasy 7 soundtrack have been added:

Finally, the new arena has been introduced: the Northern Cave, one of the final settings of the original game.

Sephiroth will be available in Super Smash Bros. Ultimate starting December 22, and can be obtained by purchasing either the Challenger Pack 8, or the Fighter Pass 2.