All the Methods to 99 Ranged 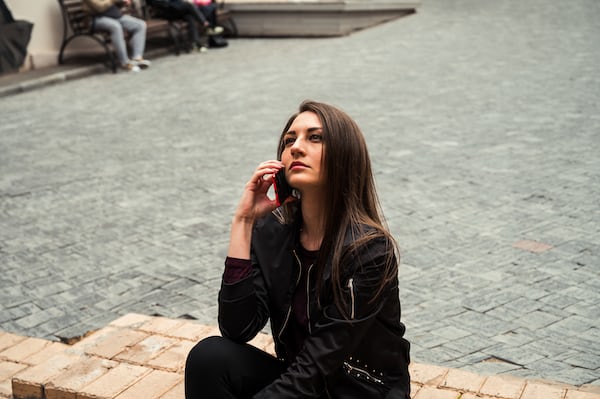 All the Methods to 99 Ranged

The different ways to level up your Ranged Skill

As one of the three combat styles of OSRS, Ranged stands out as a player favorite because it keeps you at a distance. It gives you the liberty to safespot melee enemies, and have the advantage of accuracy against enemies with high defense. Lastly, it offers one of the most powerful weapons, the Twisted Bow, in its repertoire. It’s a bow that uses the target’s Magic stat as its basis for damage. Can you see how useful it is for boss hunting? Because of that, players value the weapon so highly it’s worth millions of OSRS gold just to buy it.

So here’s how to level your Ranged skill so you can use the Twisted Bow.

Special mention should go to Animal Magnetism. Ava’s devices help with recollecting your unbroken ammunition. You’ll lose efficiency if you keep on stopping to pick up your ammo, so make this quest a priority. You can’t spend OSRS gold buying these devices from the Grand Exchange either, as they are untradeable.

The Dwarf Multicannon, you’ll use to speed up your leveling for the lower skill levels. For an added bonus, you can also use it to complete your Slayer tasks on the side as you go.

The Armadyl God book boosts your Ranged Attack by 10, which is the same as boosting your accuracy for the same amount.

Leveling Ranged alongside Slayer Tasks allows you to be time-efficient. Through this method, you’ll be able to get up to 95 Ranged while you max out Slayer. This kind of leveling makes use of the Dwarf Multicannon all throughout the process. The most recommended Slayer Tasks to do this on are:

You can also use the Bonecrusher from the Morytania Hard Diaries and a Dragonbone necklace to lessen Prayer potion demand. Their combined form, the Bonecrusher Necklace, works as well.

You can earn OSRS gold selling the loot you get from the first two tasks. Even when using the cannon is expensive, you could break even or even profit if you try farming gold this way.

Using the Dwarf Cannon is actually an efficient way to train Ranged. However, as mentioned in the last section, its ammunition commands a rather steep price. Leveling Ranged to 75 by shooting cannonballs at Ogres can cost up to 9 million OSRS gold. The other method, to use Chinchompas (aka Chinning) is even more expensive. If you can justify the cost of up to 80 million gold for almost 1 million XP/hr rates, by all means do so.

That rate is only possible by stacking monkeys in one of the caves available to you after Monkey Madness II. By doing so, you’re making sure that your Chinchompa always hits the most number of targets with every hit. Although you unlock Chinning at Ranged 70, it’s recommended you try Chinning at Ranged 75.

So the fastest way to get to 99 is to use the cannon until about level 75, then chinning all the way to 99.

These are the slower but cheaper methods of getting 99 Ranged. First, you train with Ammonite Crabs. You may do so until Ranged 99, but higher levels unlock some better options for AFK training. Those are the Kharidian Desert Bandits at 50+ or the Nightmare Zone at 70+.

For the former, the Bandits will become 100% aggressive toward you if you wear any Saradomin or Zamorak item when you’re there. Players love AFK combat training in the area because of that reason. Be sure to click or move once every 20 minutes so you don’t get logged out!

Ranged weapons provide Ranged Attack (aka accuracy). Ammunition provides Ranged Strength (aka max hit). Thrown weapons provide both, as they are both the weapon and ammunition by themselves. This tidbit is just to clear up the misconception of the type of ammunition not mattering in terms of damage. Of course, there’s also the cost of using them to consider.

While the option to buy OSRS gold is always available, be sure to keep yourself safe when transacting through the internet. Otherwise, you can use what you earned from grinding at the Ice Trolls or Scabarites to sell OSRS gold instead. That’s accomplishing something in-game while earning real-world money to boot!

And that’s it for this guide. We hope this helped set you on the course to becoming the Ranger you’ve always wanted to be. Enjoy your time in Gielinor!