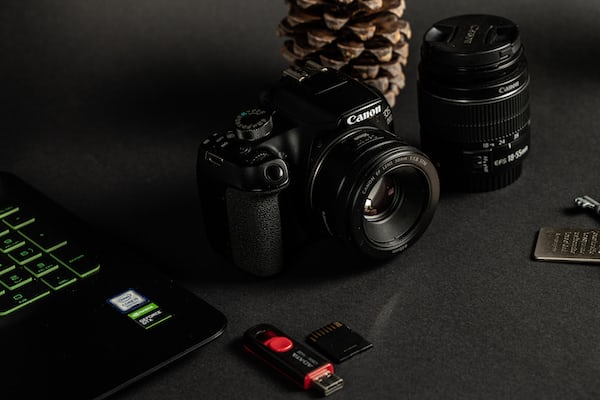 Today Amazon has taken the first step so that the platform Android Keep growing. Last week we already mentioned the rumor and today he has just launched his store, with nothing less than 3800 juicy Android apps, some as emblematic and exclusive as Angry Birds Rio.

Amazon.com, and in general all the divisions by countries with Spain just around the corner, it is one of the oldest and most reputable online stores in the world, it is listed on the stock market and sells everything, knowing how to evolve wherever it is proposed.

It’s been over a year since they decided to hit the table and launch their e-book system, which they sold like hotcakes. Proof of this is that not even other more ambitious companies have managed to snatch that position, no matter how aggressive their proposals have been.

He had been testing the Android platform for a while, presenting his e-book application and today he decided to take the big leap. With this store, there are already 2 proposals that we will have to buy Android applications officially. For now, like electronic stores, each country will have its own division.

To download the Amazon application, you will first have to enable it in the Android Market from our account. Right now it is only activated in USA, France, Germany and the United Kingdom. We wish that throughout the day, or days, they activate Spain and the rest of Europe.

Update: Ok, you can download and install the Amazon application by hand. You have to activate the ‘unknown origins’ option that you will find in the Settings / Applications menu of your mobile. The official Amazon address for manual download is:

Then we will meet the following requirements: 1, you need one credit card. two, you need one US mailing address. 3, you need to activate the service 1-click associating it with your VISA and the address of USA. 4, you need the IP from which you try to buy or download something is from USA. By the way, all this can be done from your computer, with the same account that you are going to use in the App Store of your Android. Anyway, it seems too much of a mess unless your eagerness to test and download things can’t wait. By the way, avoid putting download links in the comments because it is prohibited.

What does Amazon bring to Android?

No i don’t think Amazon is the competence of Google, because the objective of both is different. Obviously, Google had to create a system to collect and sell the applications of the developers, to promote the ecosystem of its Android platform, but its purposes are only to spread the grace of this platform throughout the planet, distancing itself from the rest of the functions. Amazon, however, is only an intermediary for products and having divisions all over the world, with such prestige and reliability it can only be a flag in favor of Google.

From Cupertino the news should not have sat very well and they have taken the opportunity to sue Amazon for using the Appstore brand that they had registered for a long time. We imagine the coup of Amazon, changing it for the App Store (application store) to avoid useless tantrums. It seems as if in Cupertino they were resentful with Amazon because they thought they would take away their position as a digital book store and they have been left with the desire, or because they see how an online sales giant supports its main adversary.

By the way, a detail to take into account, will it allow Amazon that its application store can be installed, even by hand, on Android mobiles and tablets that, by not complying with the Google certification, do not have Android Market? We leave the question in the air so that those interested can take note and comment on it.