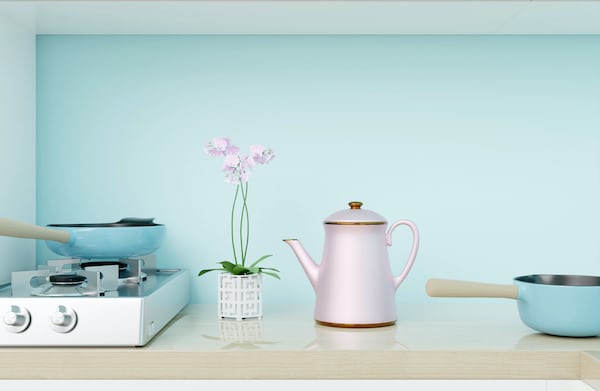 among, among us, fall, fall guys, google

There are fewer and fewer days until 2020 ends, a year that will remain to be remembered for many reasons, mainly due to the coronavirus, and in which video games have also had a great presence, hence Google has published the list of which have been the 10 most wanted games of the year.

Either by watching videos, consulting guides or simply finding information on each title, the list provided thanks to the Google Trends tool shows us that Among Us has been the most searched game on Google in 2020Something that should not take us by surprise in part due to the tremendous success it has had since last summer.

Second place goes to another title that also triumphed in the summer and that has not stopped talking about since then, as is the case with Fall Guys, while Valorant, Riot Games’ new competitive FPS, is the one that occupies the third Plaza. We leave you with the complete list so you can take a look below.

As we can see, Ghost of Tsushima, Animal Crossing: New Horizons or The Last of Us: Part II are also part of the top 10. Precisely all of them they will have a great role tonight on the occasion of the 2020 Game Awards gala, in which the best games of the year in different categories will be decided.

And if you want to consult other types of lists, Google has also shown what has been most sought in each country. For example, in Spain it has been the coronavirus, but in other categories we have homemade bread, how to make a cloth mask, the artist Pau Donés or the television program La isla de las temptaciones.