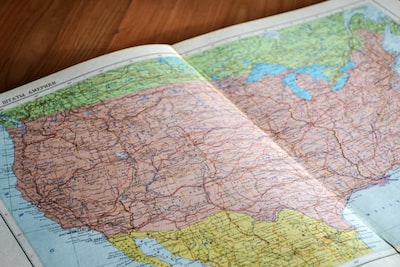 Among Us bug allows access to new map on Nintendo Switch

Among Us bug allows access to new map on Nintendo Switch

Among Us was one of the biggest phenomena of 2020, even though it was released more than two years ago. Discovered by the majority of the public in Twitch broadcasts, the game has not only been very successful, but is also growing and receiving due attention from its developers.

One of the most recent news about the game was the revelation that it would win an unprecedented map called Airship. The announcement came during the The Game Awards, but its official launch was only scheduled for early 2021.

The problem is that a bug with the new version of the game on the Nintendo Switch, which by the way is already the best-selling title on the eShop, made it possible to access Airship long before the hour.

The interesting thing is that a glitch super easy to execute, as well demonstrated by the GameXplain channel on YouTube. All you have to do is create a local game, select the Airship map and exit the game. Then you have to start an online game, select no map and wait for at least four friends to join to start the game.

With that done, you will start the round directly on the new map and can explore it freely. Unfortunately, it is very noticeable that the Airship is not really ready, it is possible to pass through some walls and it is not possible to progress in certain points.

It serves more as a legal bug to explore once or twice, but don’t expect to be able to deceive or frame your friends on that map, at least not until next year.