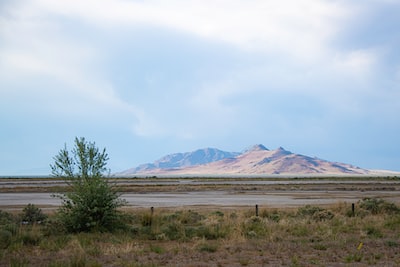 Among Us is undoubtedly the greatest phenomenon of the second half (or the whole) of 2020. It is not surprising then that the Internet has been flooded with a wave of creativity inspired by a game of pictures, animations, etc. Against their background, the work of Jay Samuelz and Arya Lee certainly stands out: a short acting film inspired by Among Us. The material was viewed “only” less than half a million times since its publication on November 2, but 94,000 likes with less than a thousand feet down show that it captivated Internet users. You can watch it below.

Giving up a very simple visual setting means that in the 12-minute work of German film lovers (known for publishing materials on the subject, but also their own productions under the banner of Leegendaryafilms) there is nothing left of the frivolous atmosphere of the original. Instead, the acting Among Us is a pure-blooded, Thing-style horror film, though rather bloodless. However, those familiar with Among Us will find familiar elements here: factual alibi deal with unfounded accusations as cosmonauts try to figure out which one is a deadly monster.