Among Us gets a new map inside an aircraft 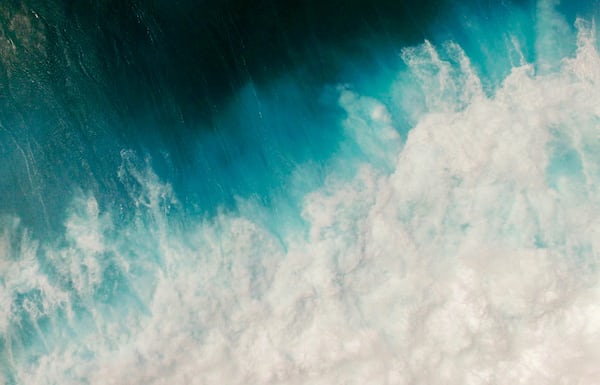 among, among us, map

Among Us gets a new map inside an aircraft

Among Us, a famous cooperative game that has become a craze among content creators, will get a new map in early 2021. Instead of a spaceship, the scenario will now be inside an Aircraft, entitled to new tasks, costumes and new options, like choosing which room to start in.

Prepare yourselves, crewmates. This upcoming (free!) Map will include:
?? all new tasks
?? your choice of what room to start in
?? ladders ?!
?? and more?

But don’t forget about those Impostors lurking around … pic.twitter.com/IU2HJGuyEY

The announcement was made during the The Game Awards 2020. The game won the award in the categories Best Mobile Game and Best Multiplayer Game.