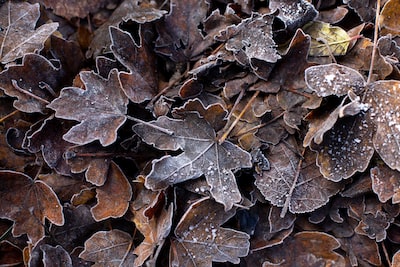 Among Us had over half a billion players in November

Among Us had over half a billion players in November

When we remember the biggest hits of 2020 in video games, it is impossible not to mention Among Us. Originally released in 2018, the game from Innersloth achieved another great feat and, according to a survey by SuperData, already has more than half a billion players active!

The numbers were recorded throughout November 2020, with the majority of players enjoying the mobile versions. The PC has only 3% of the total number of players, but they account for 64% of the developer’s profits, making this version the most profitable of all!

According to SuperData, Today Among Us is “by far the most popular title in terms of monthly players”. It would not be surprising to receive news with even more impressive numbers in the coming days, as a Nintendo Switch version was released last week.

An Xbox version is also planned for the near future but, for now, we can already play on PC, Android, iOS and Switch. Are you also one of the millions of players who are looking for impostors with their friends? What did you think of these numbers? Comment below!

Among, Among Us, Half

among, billion, half, november