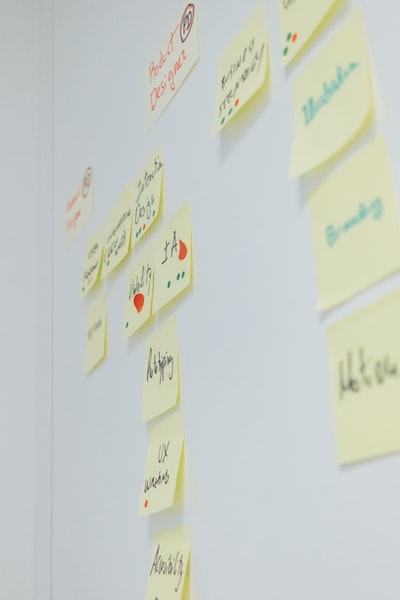 A developer has developed an interesting game that giving teachers and their students the opportunity to combine fun with learning mathematics. The inspiration was taken from the multiplayer game Among Us i brings the popular digital gameplay format to school classrooms.

As Dan Fornace – creator of the project and developer (created, among others, Rivals of Aether) writes on Twitter, the idea was born when his wife found a free game for students on the teacher’s website, also inspired by the popular work of InnerSloth studio. However, he was disappointed that the game is all about solving text problems scattered around the map. So he decided to create his own mathematical version of this project, based on only slightly changed rules Among Us. You can download the entire game as a PDF on the Dropbox website.

If you haven’t heard of Among Us before, check it out here.

This form of teaching is intended for children aged 9-10, so the rules are very simple. To start the game, the teacher needs: a deck of cards or cards with numbers from 1 to 9, a blackboard, and, of course, participants in the game. Every round, the tutor – the teacher by default – chooses the Saboteur’s number from between numbers 1-9, and then shuffles two cards with the same character with six random cards with different markings. The game master distributes the cards to the students and asks them not to exchange them among themselves.

Later, the teacher asks each student to choose two numbers in the range 1-9 and then add, subtract, multiply, or divide them so that the result reflects the sum on their card.

The teacher writes down the numbers chosen by the student on the board (in such a way that the highest number is in front of it, ultimately giving as many possible results as possible), without putting any division, multiplication signs between them, etc. However, two identical pairs of numbers cannot be found on the board so children have to rethink their calculations so that they are not identical to those made up by their colleagues. When all pairs have been saved by the leader, he reveals the Saboteur card. The kids have to count all the possibilities presented on the board, and then vote for the person whose action best matches the Saboteur’s result.

The person with the most votes is ejected from the deck of the “ship”. If there is a tie, the toss is decided by the coin toss. Eliminated ones show their card to the rest and do not take part in the following rounds.

How can a Saboteur hide among crew members? The answer is obvious, he must rethink his actions in such a way that the pair of numbers chosen by him give as many different results as possible depending on the sign placed between them.

The crew wins when they eliminate all saboteurs, while the latter put their foot on the podium when the same number of saboteurs as crew members remain on the “ship”. The facilitator may predict prizes for the winners.

A great idea from a creator can help kids learn basic arithmetic, including division and multiplication. Students applying more logical thinking to math will have a better chance of getting better in the game and going undetected as a saboteur. Fornace is constantly sharing experiences and presenting new ideas for developing the game. It also encourages playing in a larger group of students with an increased number of saboteurs and predicts that the game can also work well with older audiences. It is enough to have learners construct actions from three digits or to completely complicate the lesson with more complex calculations.

Among, Among Us, Games, power