SamaGame > Among > Among Us: How to Play the Custom Mini-games “A Murder Has Been Wrote” and “Dynamic Duo” 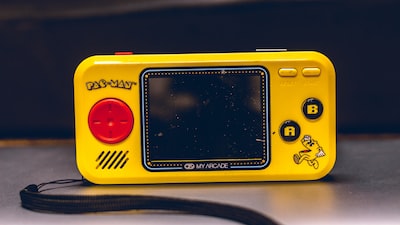 “A Murder Has Been Wrote” and “Dynamic Duo” are two game modes created by the Among Us community that are being some of the most played in recent weeks.

Among Us is an extremely fun title, but always playing in the same way can get overwhelming after many games. For this reason, the community of fans of this sociable game has launched new proposals are very interesting.

Although the objective remains the same, the way to discover the impostors or to assassinate the crew varies a lot. OS we present two modes that are hitting it among the most demanding players of Among Us: “A crime has been written” and “Dynamic duo”.

Rules for A Crime Has Been Written Mode in Among Us

This is a variant in which discussions are completely changed after a player reports a corpse. In this case, all living players must question the player who has reported the murdered. Only the player who has reported can give information, answering the questions of others. It is a different but very entertaining formula. Imposters can also sabotage. This is the configuration that you must make:

Rules of the Dynamic Duo mode in Among Us

This is a game mode that requires two imposters. When the game starts, both must establish who will be the murderer and who the saboteur. When the role is decided, the saboteur must make an emergency call and declare himself an imposter.

Up to this point, the crew members should not perform any tasks. Once the saboteur declares himself an impostor, everyone will vote for him and he will become a ghost, to make sure that he cannot kill. The game can continue like any other. We leave you the starting configuration:

If you are playing Among Us a lot, we recommend that you take a look at our guide on how to be a good imposter in Among Us: tips and tricks that you probably don’t know. There is still much to wait for this game and it is that Among Us 2 was canceled shortly after announcing its development, its creators will improve the original title, so there are several pending improvements and content.

Among, How To, Play