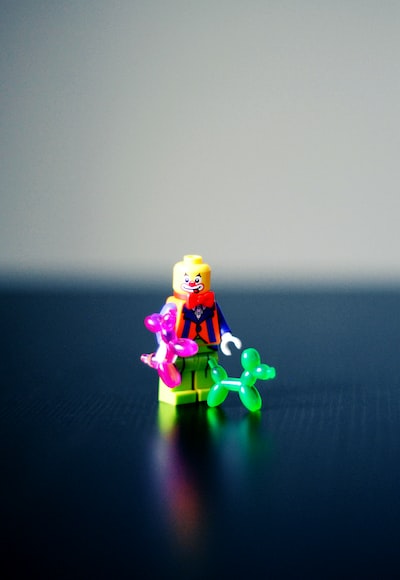 Among Us in the LEGO version – a creative fan movie

Among Us in the LEGO version – a creative fan movie

We have written many times about various works by fans inspired by the game Among Us. We could see, for example, a number of humorous videos and memes, an attempt to recreate one of the maps using modeling clay and cardboard or a red crew member printed in a 1: 1 scale. However, if you are still hungry for unofficial work related to the hit network production from InnerSloth studio, then We invite you to watch the funny animation below, which has gained considerable popularity in recent days, among others on Reddit. From it you will learn what would happen if there were fatal accidents in the game world and players had to decide whether the corpse died as a result or was killed by a saboteur.

The above video was prepared by the leading YouTuber TheJumiFilm channel. He used LEGO bricks to create it. Figures of astronauts, which, incidentally, come from the Lunar Command set (which is also a board game), and elements of the environment were set in motion by means of stop-motion animation (i.e. assembled single photos, in which selected stationary elements are slightly shifted compared to the previous photo, which gives the impression movement). It took a few weeks to create the whole thing.

Interestingly, this is not the first stop-motion animation prepared by the host of TheJumiFilm channel, referring to Among Us. Previously, he created a video showing various kills similar to those from the game, of course with a pinch of salt. You can see the whole thing below. In addition, he has productions inspired by such titles as Fall Guys or Playerunkown’s Battlegrounds. On his channel you can also find a whole lot of original films made with the use of LEGO bricks. In total, youtuber has over six years of experience in creating stop-motion animations.

If you would like to financially support the creator’s work from this message, you can do so via Patreon. The lowest threshold requires a deposit of one dollar.

We remind you that Among Us it is available both on PC (where it is paid) and mobile devices with Android and iOS systems (where it is free). The popularity of the title is still quite high. According to Steamcharts data, yesterday at its peak, over 278,000 people played in it only on personal computers via Steam.

Among, Among Us, LEGO