SamaGame > Among > Among Us is a giant on Steam, the game catches up with the platform’s greatest hits 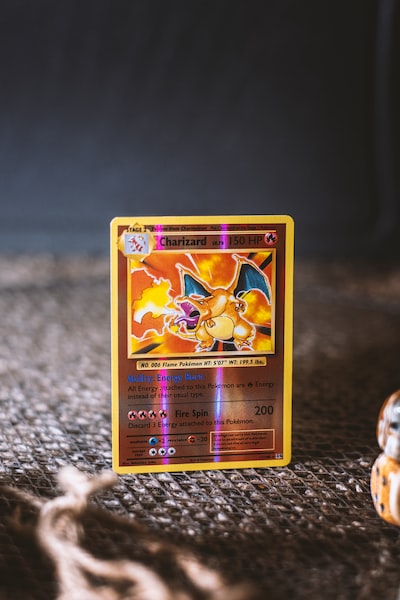 Among Us is a giant on Steam, the game catches up with the platform’s greatest hits

Among Us is a giant on Steam, the game catches up with the platform’s greatest hits

Among Us is one of the greatest phenomena of the year. Judging by the latest results of the game, this is not a short-term madness and the production will remain impressive with its popularity for a long time.

At the time of writing this message Among Us is the fourth most popular game on Steam, ahead of such big names as Grand Theft Auto V whether Tom Clancy’s Rainbow Six Siege. In addition, it has a great reputation among users of this website. It ranks ninth on the list of productions with the highest number of positive reviews.

Among Us it is also a powerhouse in the streaming category. This month, it’s the second most popular game on Twitch (only League of Legends is doing better). The production position is well reflected by the fact that this title was chosen by the American Congresswoman Alexandria Ocasio-Cortez to organize a broadcast promoting participation in the election for the US President. Live stream was watched by 439 thousand. people, the third highest score in Twitch history. The event took place the day before yesterday and until now its recording has been viewed by over 5.2 million people.

The success of the project in streaming is not surprising as it is the source of the game’s success. The production debuted in 2018 and did not turn out to be a hit then. The situation changed this year, when popular streamers became interested in the title. In May, Among Us broadcasts began singsing and AdmiralBulldog, which have 575,000, respectively. and 705 thous. followers on Twitch, which familiarized many new players with the title.