SamaGame > Among > Among Us is reimagined as a Game Boy game 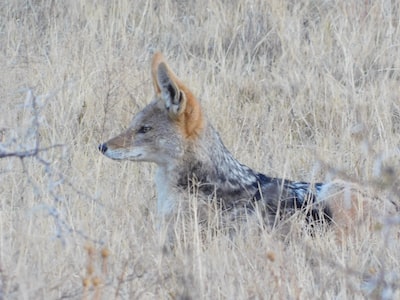 Among Us is reimagined as a Game Boy game

Among Us is reimagined as a Game Boy game

Among Us it is one of the biggest sensations of 2020, gaining a sudden and relatively lasting popularity during the period of the COVID-19 pandemic.

Part of the game’s appeal is its relative graphic simplicity and accessibility, which can be played anywhere via mobile devices.

Which, decades ago, would not be very different from a game of Game Boy, and as indicated in the video above the youtuber Lumpy Touch, Among Us wouldn’t be as hard to imagine as a title on Nintendo’s iconic laptop.

In the video, the game appears in the old greenish style of the Game Boy’s LCD screens, and the multiplayer is even conceived as a connection between 4 notebooks with Game Link cables.

The menus, graphics and sounds also maintain the same style as Nintendo’s handheld games, with a particularly disturbing animation of death by the imposter as a bonus.

To check out more of the youtuber’s work – ranging from more videos from Among Us to reimagining horror games with Garfield – check out the Lumpy Touch channel.