SamaGame > Among > Among Us update brings 3 important changes 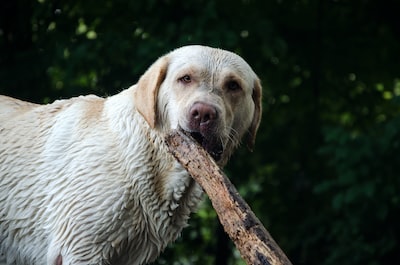 Among Us update brings 3 important changes

Among Us update brings 3 important changes

Public tests of the new update to the online game have started Among Us. For now, it has only been released on PC and can be tried by people who have access to beta-version patches on Steam. Players having fun on mobile iOS and Android will have to wait for the official patch release.

The authors, that is people from Innersloth studio, did not provide the list of changes offered by the patch, but the players themselves quickly discovered the most important news. One of them is the possibility of enabling anonymity during voting. The ability to change the visibility of the taskbar has also been added. By default, it is on all the time, but now you can also set it to appear only during player meetings.

Illustration of how the characters in the game see people with different types of color vision disorders. Source: PieCreeper.

The last big novelty that players discovered is the color-blind mode. This option was something a lot of people were asking for. Some interesting graphics were posted on Reddit some time agowhich shows how people with different types of color vision disorders see characters in the game. The picture clearly illustrates how much this mode was needed.

Among Us debuted in 2018, but the game’s popularity has only recently exploded. At the end of September, the authors boasted a new record of activity at the level of 3.8 million people having fun at the same time. More than 60 million people log into the game every day.

The success of the game is so great that the authors abandoned their plans to develop Among Us 2. Everything that the sequel was supposed to offer will be introduced in the first installment.