SamaGame > Among > Among Us will arrive on Xbox Series X, Series S and Xbox One in 2021 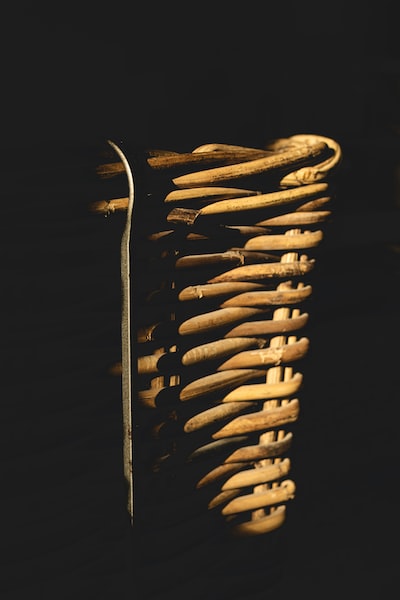 Among Us will arrive on Xbox Series X, Series S and Xbox One in 2021

Among Us will arrive on Xbox Series X, Series S and Xbox One in 2021

Developer Innersloth has announced that its smash hit Among Us will be released for Xbox consoles in 2021! This includes the new Xbox Series X and Xbox Series S, as well as our beloved and almost retired Xbox One. The news comes shortly after the revelation that the game would be included in the Game Pass and the Microsoft Store on the PC.

Remember that earlier this week, Innersloth also revealed that the game would be made available on the Nintendo Switch, which was received with such enthusiasm that Among Us was already the best-selling title in the eShop. We have no doubt that the same should happen on the Xbox next year.

There is still no exact date for the game’s arrival on Microsoft consoles, but that detail should be announced soon. The interesting thing is that with this, the PS4 and PS5 become the only consoles that do not have this phenomenon in their catalogs.

Maybe there will be a surprise announcement by the end of the year about this? Comment on what you think of Among Us being released on so many different platforms or just tell us your strategies to frame friends during matches!

Among, Among Us, Xbox