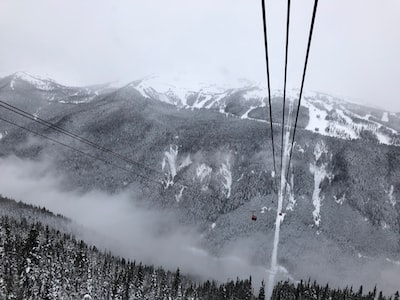 Among Us with a sneak peak of a new map

Among Us with a sneak peak of a new map

Among Us, it worked to be a hit with gamers for two long years. The production based on a relatively simple idea returned from the abyss of oblivion, among others thanks to streamers from Twitch. However, the popularity of the game has been declining recently. The publication of new content is to remedy this. Creators presented So, on Twitter, a teaser of a new map on which you can play the game.

Whether it’s a bird or an airplane, it is not known

The name is unknown, nor is it known what the whole board will look like. From the picture you can conclude that the upcoming location will be kept in the characteristic Among Us style. People familiar with flash games will notice in the map design a place inspired by the former title published by Innersloth, Henry Stickmin. More details will be revealed at The Game Awards on December 10 this year.