An animated series takes the story of World of Warcraft: Shadowlands 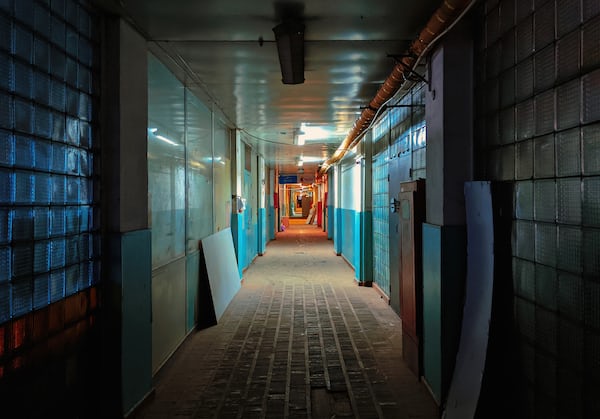 An animated series takes the story of World of Warcraft: Shadowlands

As we get closer to the appearance of the add-on, this is how Blizzard begins to spin the marketing machine.

Since Mists of Pandaria, every WoW add-on has been featured in beautifully animated little videos, and this will be no different for Shadowlands. The four parts of the series, named Afterlives, focus on four new factions in the World of Warcraft add-on. The short films will not only show the main figures of the Covenants, but they will also reveal what happened to Azeroth’s fallen evildoers and leaders who died a heroic death.

Already in the teaser announcing the series, familiar figures have appeared, but we don’t want to surprise you, check it out for yourself:

The Shadowlands show a small piece from the afterlife of Blizzard’s fantasy universe, where four factions, or four Covenants, ensure the peace or punishment of the souls that get there. They will be the main characters in the story of the supplement, so it will be worth making friends with them.

The first episode of the Afterlives series will be shown on the opening night of gamescom 2020, now on Thursday, around 8 p.m.