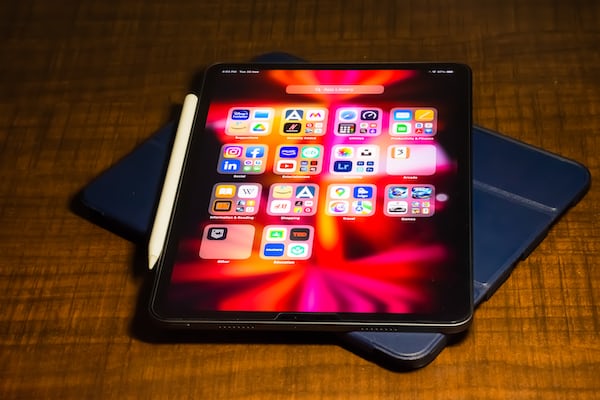 Nintendo is bringing the next batch of NES games to Nintendo Switch Online. Deadline for this: Wednesday, December 12th next week.

There are three titles in total that complement the collection a little: Wario’s Woods, Ninja Gaiden (yay!) And Adventures of Lolo.

Wario’s Woods is a classic puzzler with a nice twist from 1994, Ninja Gaiden is a well-known action classic with a familiar theme – ninjas, dead fathers, revenge and so on – for people who pride themselves on their skills.

Ninja Gaiden, Wario’s Woods and ADVENTURES OF LOLO are coming to #NintendoSwitchOnline? Nintendo Entertainment System. Set up your membership now and start playing on 12/12! https://t.co/74Hzxk9spt pic.twitter.com/Pi9rtqNhlO

Adventures of Lolo comes from the Kirby makers at HAL Laboratories and was first released in 1989, brings few real surprises, but a lot of puzzle platformer routine of the good kind.

Nintendo Switch Online costs 20 euros a year. Speaking of which, what games (or platforms) would you like for the online service?