Android Auto reads WhatsApp messages in English: why it happens and how to fix it 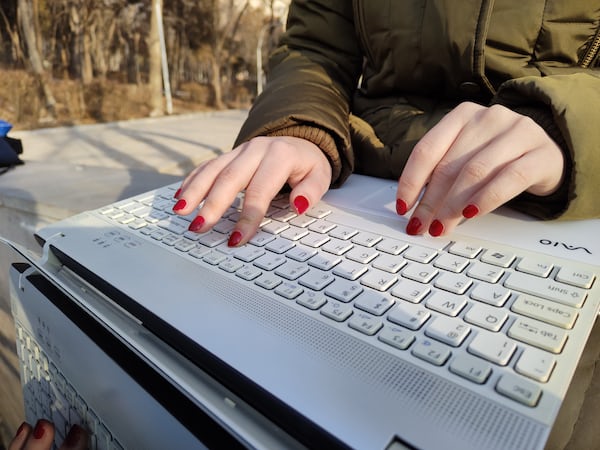 Android Auto reads WhatsApp messages in English: why it happens and how to fix it

One of the great things about Android Auto is that it can read aloud messages that come to you on WhatsApp, Telegram, Messenger, and similar apps. It worked perfectly until a few weeks ago, when started reading posts in english.

The result is comical, but frustrating, like the assistant read texts in Spanish with English intonation. This is an error introduced in the latest updates to the Google application and which persists for the moment. Fortunately, there are several ways to fix it, even temporarily.

When you receive a new message using Android Auto, you can do have the Google Assistant read it aloud tapping on Listen to the message. When you do this, the Google Assistant says something like “Here is the message,” followed by the message and instructions on how you can respond. The problem is that all of the above is read in English intonation for many users, as you can see in the following example.

The issue has been reported by several users in the Google Support Forum and it is about un error in one of the applications involved: Android Auto, Speech to Text output or Google app.

Ideally, Google should release an update to the app with the bug and fix the bug, but keeping in mind that the first reports date from the beginning of the year and the problem keeps happening, the best thing is for you to take action on it if you frequently use this function. There are mainly two ways to temporarily fix it.

How to fix it by changing the language

To find out what works for you, it is best to try it out. In Android settings, enter System and Languages ​​and text input. Then press languages to change the language to US English or Spanish, depending on which one you want to try.

Of course, putting the mobile in English means that all menus – including those in Android Auto – will be in English, although ironically messages are read in Spanish. You can always change the language again after you have finished using Android Auto. Here is the summary of the steps for Android Auto to read messages in Spanish again:

How to fix it by uninstalling the Google app

To do this, you need to open Google Play and search for the official Google app. Then touch Uninstall, which will remove the installed updates and revert to the initial version preinstalled on the mobile.

During my tests, I was able to verify that Android Auto replay messages in Spanish with normal language settings on mobile after reverting to an older version of the Google app. Moreover, this method has the curious side effect that it reverts to the old Google voice in Spanish. Here are the steps: