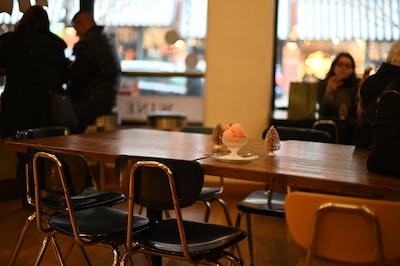 Today the dominance of Android in the US market is indisputable. However, this leadership may be called into question in a few months, or so some experts like Charlie Wolf believe. According to the firm’s data IDC Android continues to maintain a privileged position but in the first quarter of 2011 its market share has decreased.

Be that as it may, it is clear that Android can’t keep growing to infinity. If we see the data of IDC We note that in the first quarter of 2011 Android had almost half of the market share.

A really large figure that is difficult to maintain. Do not forget that the rest of manufacturers are moving tab also to position themselves and get part of the cake. At the moment in Spain, as Cosmos told us this morning, the percentage of Android smartphones was only 9% compared to 61% for Symbian.