Apple about to buy Electronic Arts? 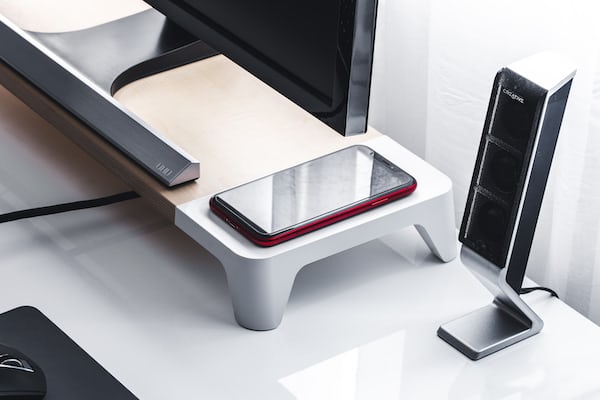 Apple about to buy Electronic Arts?

Electronic Arts had been in discussion for several months to be bought out or merged with a large Tech group.

Today, new twist. Apple would be the best placed in the case and could begin the takeover process soon.

Apple, soon to own EA?

Apple would be Electronic Arts’ preferred option for a buyout or merger to keep CEO Andrew Wilson at the helm of the company. Several elements could weigh in the balance, such as the fact that Apple is already well established in the video game industry with its Apple Arcade service allowing you to play hundreds of titles on iOS, macOS and tvOS. Moreover, the creation of Electronic Arts in 1982 is linked to Apple. Indeed, EA was founded by Trip Hawkins, the former director of strategy and marketing of Apple.

For their part, the two companies have not yet commented on these rumors. John Reseburg, spokesman for Electronic Arts, said the company would not make any statements about “merger and acquisition rumors and speculation.” He also added: “We are proud to operate from a position of strength and growth, with a portfolio of incredible games, built around powerful IP, created by incredibly talented teams and a network of over half a billion players. We see a very bright future ahead of us.”

According to many rumors of corridors, Electronic Arts would be eager to find an agreement. Chances are we will have new information very soon.

As a reminder, Electronic Arts is the studio behind the titles Star Wars, The Sims, Need for Speed ​​and many more.

According to media reports, the video game publisher is looking for a merger or a buyer. The studio would be targeted by the leaders of the firm of Tim Cook.

According to the media, the teams of Electronic Arts would be in full discussion with those of the Apple. disney and Amazon would also be interested.

Note that EA is located a few kilometers from Apple’s headquarters. Some say that its leaders would seek a merger and would not want to sell the firm, so that the current boss, Andrew Wilson, remains at the head of the new entity.

It is quite normal that Electronic Arts is in the sights of Apple. In recent years, the American giant is interested in the world of video games and the acquisition of EA could be beneficial and profitable.

Since 2019, launch date ofArcade, Apple has shown interest in video games. For the moment, his service cannot attract a lot of players and retain them, but the takeover could be a game-changer.