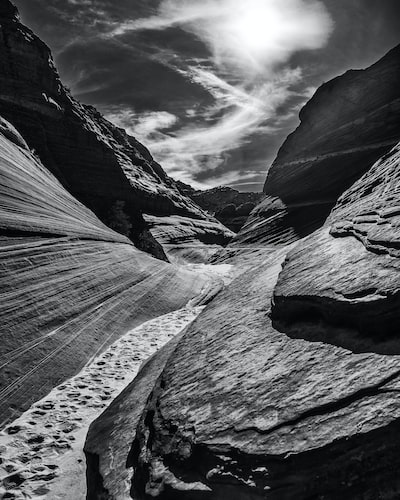 Like the other two models in the family, the Pro and Pro Max support 5G connections and a renewed design, with straight sides and reduced edges. Both, however, have premium stainless steel construction – while the standard iPhone 12 and Mini are finished in aluminum.

The processor of the two models is the A14 Bionic, first in Apple’s 5 nm process, and which promises up to 50% better performance than any other smartphone. Both also bring the technology Ceramic Shield, technology Corning display finish that has up to four times more resistance to drops.

The highlight of the Pro line in relation to the standard model and the iPhone 12 Mini is due to the cameras: the Pro and Pro Max have three lenses on the back, instead of two. The triple module includes a 12 MP wide camera, an ultra-wide camera and a telephoto lens with an optical zoom of up to 2.5 times.

Both smartphones bring an unprecedented system dubbed Apple ProRAW, which brings benefits of computer photography to RAW photos, such as Smart HDR and Deep Fusion, and fine adjustments. The system will be available later this year for smartphones.

For optimized augmented reality experiences and to take better photos in low light, both also feature LIDAR sensors – the promise is an autofocus up to six times faster in low light conditions. The new iPhone 12 Pro and Pro Max will also be able to record HDR videos, including Dolby Vision HDR.