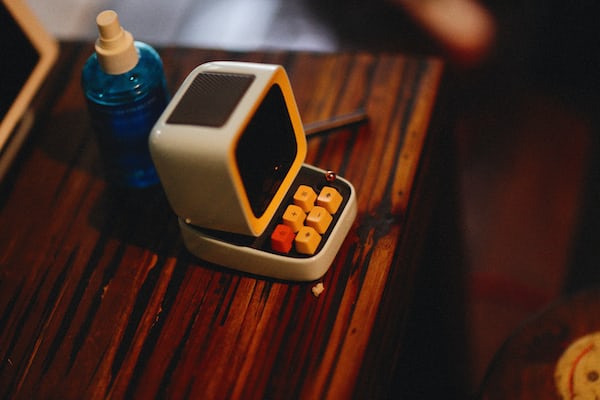 Just before the holidays, a game ran in that many of us will enjoy in the heat of the stoves.

Builder’s Journey is exactly the game we need during the celebration. It’s a puzzle adventure that tells the story of a couple’s adventures with a parent in the world of LEGO. Anyone who has played with any part of Monument Valley will feel at home, at least in terms of serving and atmosphere. The gameplay is a little different.

Our job will be to put together the small single screen dioramas so that the characters can get to the end of the track. This means that we don’t control the characters, we just build the path in front of them. Regardless, after the first few levels, the stuff gets a lot heavier and becomes a real puzzler.

You’ll need an iOS 13 and an Apple Arcade subscription to play. If you have it all, be sure to give it a try, it’s worth it!