Apple claims the new iPad has the power of the Xbox One S; Microsoft responds 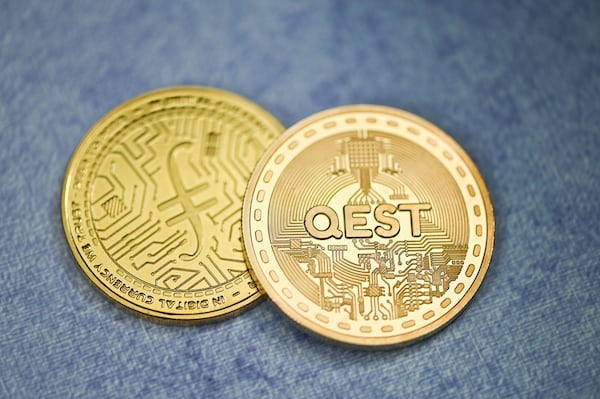 Apple claims the new iPad has the power of the Xbox One S; Microsoft responds

The statement drew the attention of none other than Phil Spencer, the “boss” of the Xbox division, who commented enthusiastically on Twitter. “I liked the reference to the XB1S in the ad, Apple is advancing the iPad Pro to bring great crossplay games between the iPad and the Xbox, great,” said the executive.

I liked the reference to XB1S in the announce, Apple stepping up the iPad Pro for some great Xbox to iPad cross-play matches, nice.

Among the games that can be players between the console and the tablet is the great success Fortnite: Battle Royale, which was a great incentive for even Sony to open up to crossplay. Although the Xbox One S is not such a “new” product (it hit stores in 2016), it is impressive to see that it is already possible to bring its power in a format as compact as an iPad – something that heralds a future with powerful hardware as much in the field of portable gadgets as well as new desktop consoles.