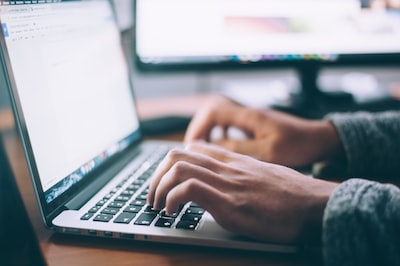 Apple just closed the online store in preparation for the opening of pre-orders for the new iPhone 12 mini and the new iPhone 12 Pro Max, as well as the HomePod mini. Reservations open today at 2:00 p.m. CEST.

As Apple promised us during Keynote last month **, pre-orders for the two still new iPhone 12s are going to open today **. Soon we will be able to reserve our iPhone 12 mini or iPhone 12 Pro Max that should arrive, if we get one of the first units, next Friday.

As is customary Apple has just closed the online store to prepare it for reservations and also perform maintenance tasks. It remains to be seen if, as some rumors indicated, Apple opens the reservation of the new iPad Air together with the aforementioned iPhone 12.

In Taiwan, where the reservation has already taken place from some operators, all units have been sold in less than 45 minutes. Surely Apple does not assign the same amount of iPhone to an operator as to its official website, but, nevertheless, if we want to receive our new iPhone as soon as possible it will be better to be punctual.