Apple.com turns 26, we review its history 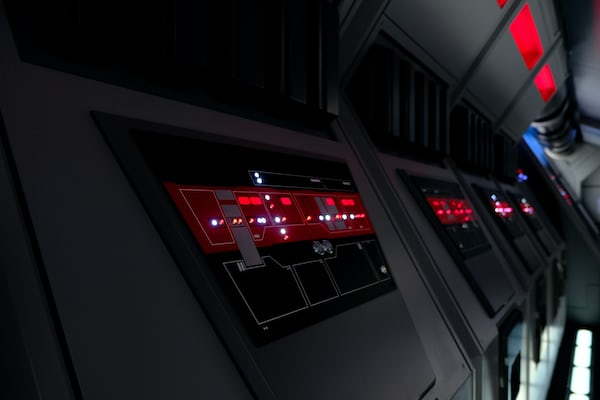 Apple.com turns 26, we review its history

What today seems so normal a few years ago was not so normal, the web has been completely transformed, making life easier for us to unsuspected levels there by year 1994. And I set that date because that’s when Apple went online with its website apple.com.

Already 26 years have passed since Apple Computer, Inc. (as it was called at the time) launched its own corporate website, since at that time we did not have devices or anything similar, simply an information website about the company. They were not the best years for Apple, very few years later Steve Jobs returned to refloat his company and save it from bankruptcy.

The Museum Version website has shared the evolution that the Apple website has had in these 26 years, and the changes are incredible. We are going to show you below the most interesting designs on apple.com accompanied by a little bit of the company’s history in those years.

The evolution of apple.com

The initial version of apple.com is the one that covers this article, a colorful apple and an equally colorful website where we could see information about the Cupertino company. Nevertheless During the first years, the Apple website did not stop changing and improving, adding sections dedicated to the software and its products. Below are the 1996, 1997 and 1998 versions of apple.com respectively.

The year 1999 is a big change for apple.com, the company’s website launched an online store, you could now buy the new Macs directly from the web. And in the year 2000 an element that has accompanied us to the present, a top bar to access the different sections of the web, was introduced.

From 2001 to 2007 this design is maintained with very few changes, but after the presentation of the original iPhone in 2007 the web is redesigned again, especially the top bar that now also includes a search box on the web.

From 2010 to 2014 the web remains almost unchanged, although there are very important covers during this time: that of 2010 with the launch of the iPad and that of 2011 after the death of Steve Jobs. Without a doubt historical moments of the Apple web.

The next major change appears in 2015 with a very flat and simple design, following the new design lines of iOS 7. This change is maintained in apple.com until now and the top bar hardly has any shapes or gradients, it is very simple, especially compared to its previous versions.

The Apple website has changed a lot since its inception, these examples show it. It is very curious to carry out this kind of «time travel» to see how was everything until just a few years ago. The Internet has changed the world and now the websites are more than just a business card, we can buy devices, check news and ask questions. Who was going to tell those developers who created the first apple.com website?