Apple confirms the purchase of NextVR 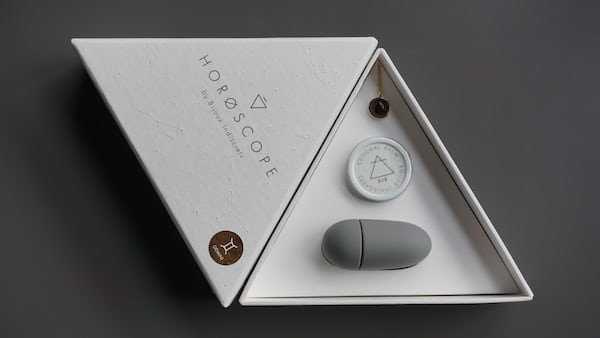 Apple confirms the purchase of NextVR

We have already commented repeatedly on the importance of virtual reality and augmented reality within Apple. The Cupertino company is investing a substantial part of its resources in these technologies, and we have only seen the first results of all that work with the arrival, a few years ago, of the ARKit tools. But this could change very soon thanks to one of its most recent acquisitions.

As you know, it is customary for Apple, as they never tire of advertising, “buy small companies as part of their strategies.” And one of those companies turned out to be NextVR. For those who do not use virtual reality helmets and have never heard of this company, it is a start-up that has managed to bring important events around the world through virtual reality, from NBA games, to Massive concerts, making the user feel that he is in the venue itself.

It is because of this experience that Apple could have decided to acquire NextVR, which, as they already report on their website, have taken “a new direction”, ceasing their current services. For now, and as is customary in this type of operation, the role they will play in future products is unknown from the Cupertino company. Hopefully, they’ll help nurture the experience library of your upcoming augmented reality-related products, though.

It may interest you | Prosser contradicts Kuo: Apple’s glasses for June 2021, and says he has already seen them

As for the price of the operation, as reported by 9to5Mac in the past, NextVR could have been acquired for a total of about $ 100 million, a not inconsiderable price. It remains to be seen if this manages to add value in the future to the products and services of the company, from which the launch of its first augmented reality glasses is still awaited.