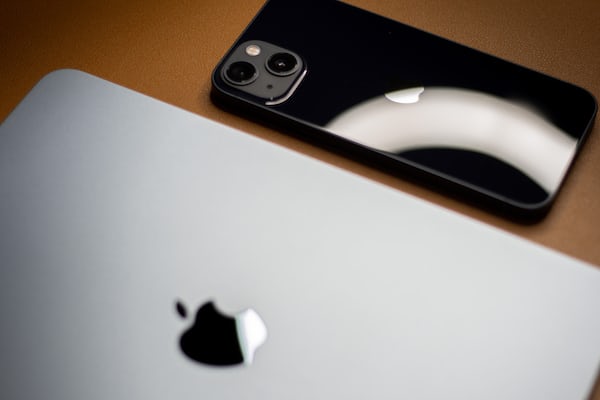 A developer of web applications for the new Apple touch devices, has told AppleInsider that Apple is preparing a official directory with a listing of most of the software available in this format.

The developer comments that Apple is asking certain programmers to send them catches screen, icons, descriptions … all the information possible about the Web Application that each would have created, to make something like the Mac OS X widets directory.

Apple could allow in a future software update for the iPhone / iPod touch that certain web applications were stored offline on the devices and that they had icons to access them from a new icon available from the main menu.

At the moment, the directory is expected to be released as soon as this week or the one that comes, now that the ipod touch begin to reach their users and the iPhone finally going to leave the United States …