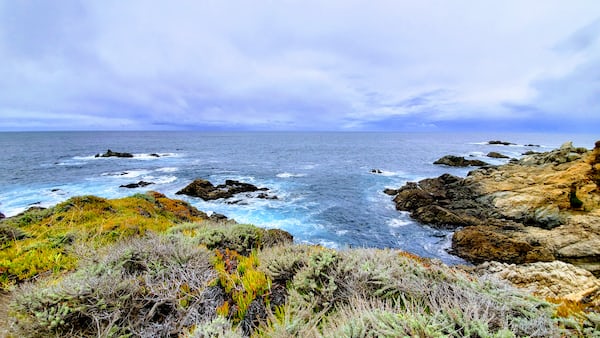 Due to health crisis in which we are immersed, many of the things that happen around us are out of the ordinary. For example, Apple donates face masks to alleviate the coronavirus crisis in the United States. Specifically, the object of this donation is health personnel. At first, Mike Pence, vice president of the United States, commented that Apple had donated 6 million masks. A day later, Pence himself claimed that this figure rose to 9 million.

Tim cook, CEO of Apple, gives more details of the operation on Twitter. According to a video he posted on his personal account, Apple has so far obtained and donated 10 million masks to the medical community in the United States.

Our teams at Apple have been working to help source supplies for healthcare providers fighting COVID-19. We’re donating millions of masks for health professionals in the US and Europe. To every one of the heroes on the front lines, we thank you.

From the beginning, Mike Pence explained that Apple already owned the masks. However, Tim Cook has clarified this matter. What emerges from the video that Cook himself has published is that Apple is acquiring these masks in view of the current situation. On the other hand, Apple has also sent masks to the state of Louisiana. John bel edwards, state governor, says Apple is donating 100,000 N95 masks to the state.

The detail that Apple is donating masks from type N95 is relevant. These masks are not your classic cloth surgical masks. The system used by the N95 masks is a bit more advanced. N95 masks have a filter that retains at least 95% of the particles. In addition, this type of mask is designed in a way that it is hermetically sealed.

The measures that have been taken since February in our country make it clear to us that we live in an exceptional and unusual moment. Since the cancellation of the Mobile World Congress, the evolution of events makes the current situation increasingly severe. Therefore, it is appreciated that Apple and other companies They are not only taking the necessary prevention measures, but are actively and practically providing solutions. In exceptional times, exceptional measures.